West End has always been a creative hub for Brisbane, with writers chipping away at stories over a chai tea at Three Monkeys, and the forever changing murals along Boundary Street.

4101 is also recognised as cinematic gem. Queensland filmmaker Loani Arman had her sights set on the 4101 from the moment she was granted funding from Screen Queensland’s Shorts Program. “I always knew it would be shot and set in West End. There was never any doubt when I was writing the script,” she said.

Arman’s brain child, The Mother Load, is a six-part comedy web series shot entirely in West End. It captures the suburb’s uniquely contrasting local landmarks including old Queenslanders and new highrises. “Visually and as a character, West End is an interesting place to shoot because it feels very urban. It’s the border where the city is pushing into the suburbs.”

At the centre of the story is Kali Diaz, a reckless 25-year old woman who has her life gatecrashed by the daughter she gave up for adoption 10 years ago. “Kali is a really complicated person, who chooses to live a wild chaotic life. She’s partying, she’s drunk, she’s high, and she’s having sex with strangers. I wanted to put a woman like that on screen without judgment. Male characters get to do that all the time.”

The complex role of Kali Diaz went to Filipino-Australian actor Bernie Van Tiel, who stood out to Arman for her beatboxing videos on YouTube. Eleven-year old actor Chloe De Los Santos, from Australia’s first Netflix original series, Tidelands, took on the other lead role of Owen, Kali’s daughter. “We worked really hard to get a culturally diverse cast. It was a long process though, as there weren’t many culturally diverse actors coming through the door.”

Starting her career as an actor in Sydney, Indonesian born Arman has made diversity a priority in her work. “I realised that if diverse actors were not making themselves apparent to me, that is not their fault. And as a director who could make casting choices, I could do something about it.”

A mother to two young children, Arman admits the project is a reflection on her own experience transitioning into parenthood. “Essentially, The Mother Load is about how there is never a ‘right time’ to become a parent. You never feel prepared. Parenthood smacks you in the face, even if you planned it.”

The filmmaker said the opportunity to create her own work is made possible due to Queensland’s unique and rapidly developing film industry. “I’m proud to put a ‘Queensland-made’ stamp on my work. Queensland is an incredible place to be carving out a career in film and TV.”

Arman said she wanted to give Brisbane the same respect a filmmaker would give any other major city. “Outsiders often judge Brisbane as being a small town. It’s not. Brisbane has grown up. It’s a thriving city and it’s time we celebrated that on screen.”

See if you recognise West End on the big screen in The Mother Load. The pilot episode is available to watch now on Facebook. 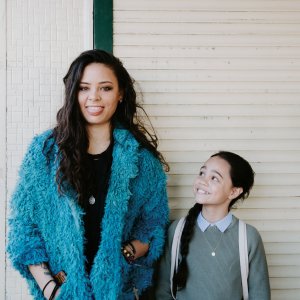 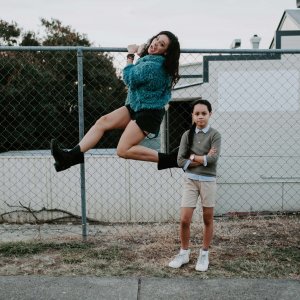 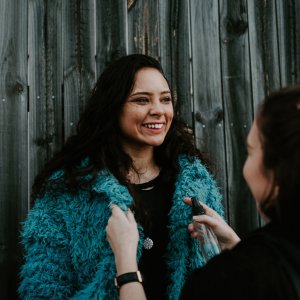 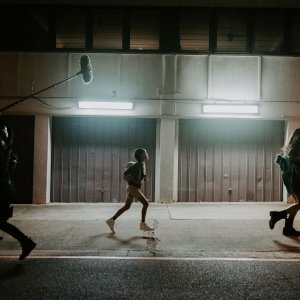 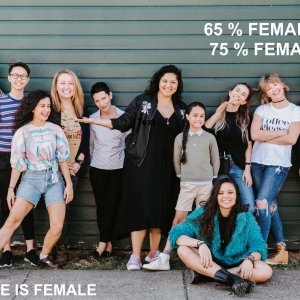 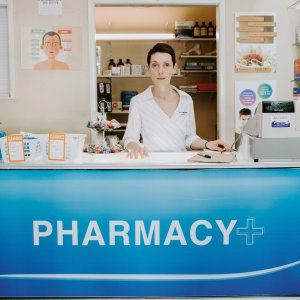 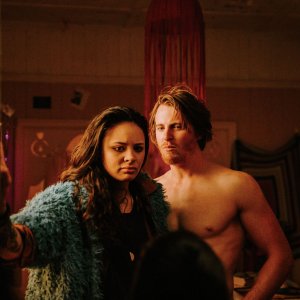 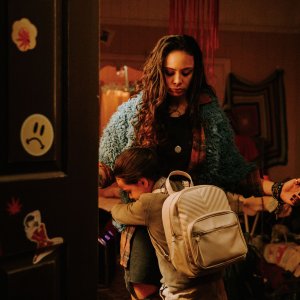 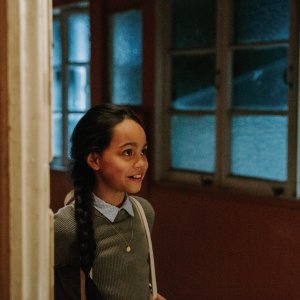 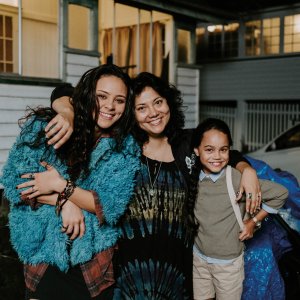 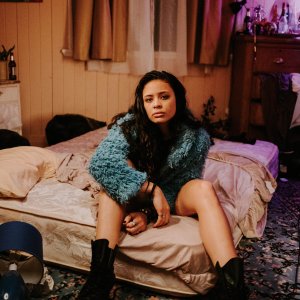 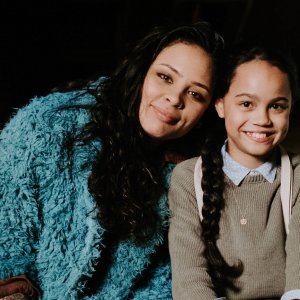 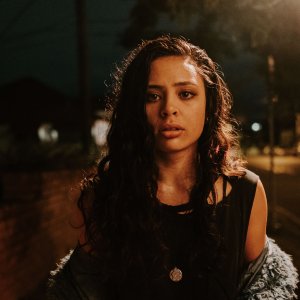 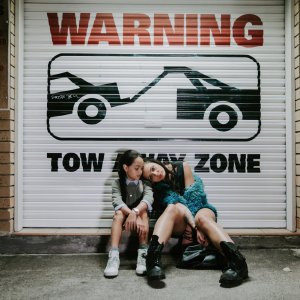 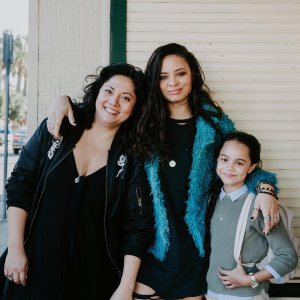