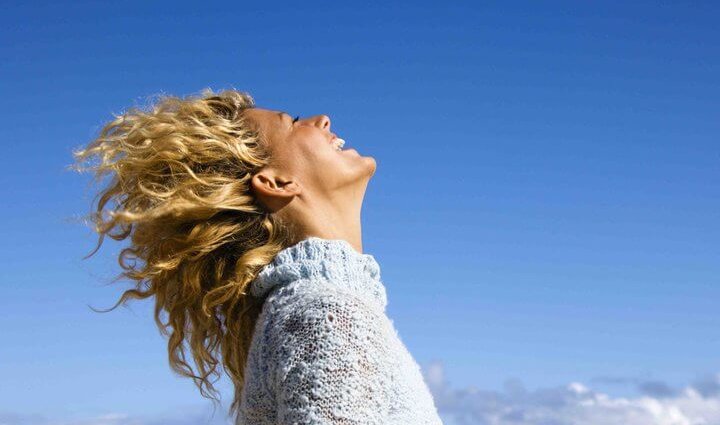 The third annual Natural Medicine Week running from 21 to 27 May, organised by the leading association for natural practitioners Australian Traditional Medicine Society (ATMS), is a time for the industry to celebrate its major role in the healthcare of Australians. Australians are continuing to turn to natural therapies for their preventative health and well being management with research revealing more than 68 per cent of the population having used at least one complementary medicine in the past 12 months.

Natural Medicine Week features workshops, clinic open days and promotions from more than 100 businesses throughout Australia, focused on educating the public and policymakers on the three primary models of natural medicine: Ingestive Therapies, Bodywork and Massage, and Traditional Chinese Medicine. However, it is not just the health of Australians that benefit from its 69.2 million visits to a natural medicine practitioner every year, said CEO of ATMS Mr Charles Wurf, it is also a major contributor to the economy, and continuously growing. “Natural medicine has seen a massive 3.1 per cent growth in Australia over the last year,” he said. “We know there are over 28,000 small businesses in this sector which employ 36,487 people and contribute $4.7 billion to the economy annually.”

“Natural Medicine Week 2018, is a pivotal event of the year in which our 10,000-strong membership community band together to raise awareness of the work natural medicine practitioners do and to share their knowledge and experience with consumers who want to learn more,” said Mr Wurf.

Our readers also enjoyed this story about thoughts and feelings while on a physical, mental and emotional healing.