Fish Lane has a new secret — Next Episode. The newest resident to the iconic West End laneway might appear to be a barber shop from the exterior but hidden in its wings is a cocktail and craft beer bar.

Next Episode is adding another dimension to 4101’s vibrant nightlife. In order to gain access to Next Episode, a specific code must be entered into a telephone waiting out front. The patron is then given permission to wander into the disguised hip-hop hang out.

Founder of the bar Steve Pelecas was keen for this element of exclusivity, to make sure Next Episode had a real atmosphere from the moment of entry. “It’s so we can get a more personal relationship with the clients and make our customers feel like they are a part of something,” he said. Following in the footsteps of his brother, Steve began barbering when he was 18 which led him to open The Men’s Lounge, his own barber shop in Paddington. Five years on, he and his wife started a girls only barber shop, Barber Girl.

Before long, their stores became much more than your average barber shop. “We started to put alcohol in our stores, then started staying back with our customers and having drinks with them and having lock ins with our clients. From that, I thought of the concept to have a barber store with a bar in the back for our customers to drink at and stay late,” said Steve. And so the idea for Next Episode was born, and the clever concept only developed further.

This new addition to Fish Lane feels like much more than just a bar. It is dripping with hip-hop culture and has a definite speakeasy vibe. “I’ve always been influenced by R&B and hip-hop, and that’s also what drove the bar.” After doing some travelling around places like Melbourne, Sydney and New York, Steve noticed bars that were smaller, more intimate, boasting louder music and an unmistakable atmosphere. Inspired, he brought his findings back home to Brisbane. “I thought there was a gap for bars that actually had live DJs and more of a house party vibe than a jazz lounge date spot.” Steve wanted his bar to be the kind of place that makes its visitors forget the time, staying until lockout, and he is certainly achieving just that.

Clearly Steve had many motivations behind his Next Episode concept, but why bring it to 4101? “I liked the crossover of demographics in South Brisbane,” he said. “You have a lot of tourism, your young corporate market and you also have those that are music influenced.” Steve wanted to cater to the needs of his cliental and provide a spot for people who appreciate music. “A lot of the people that come to our bar are there to embrace a culture.” It led him to build his idea specifically around the 4101 demographic, making Next Episode perfectly tailored to its patrons. 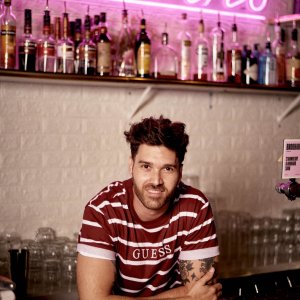 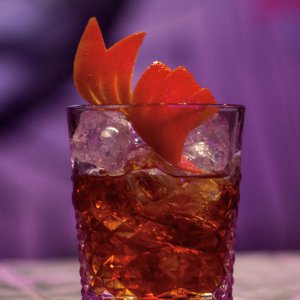 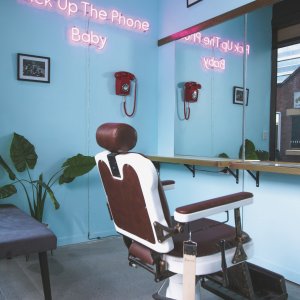 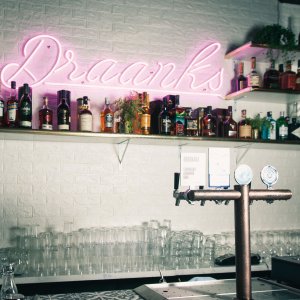 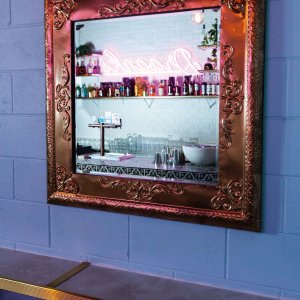 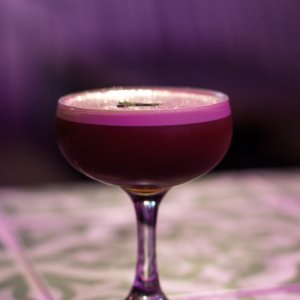 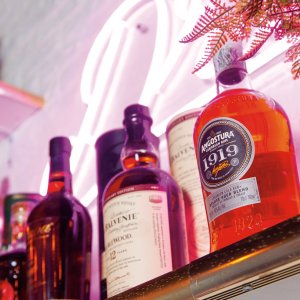 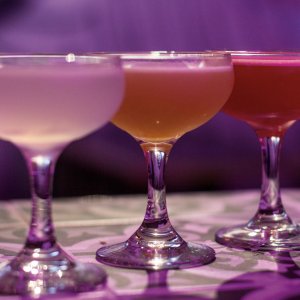 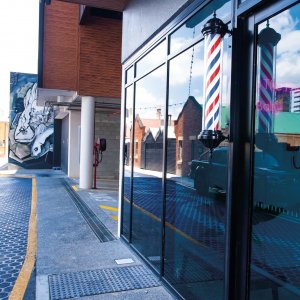 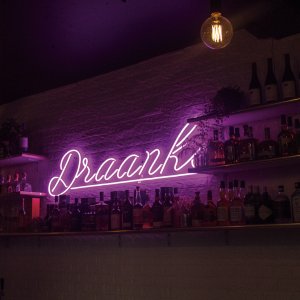 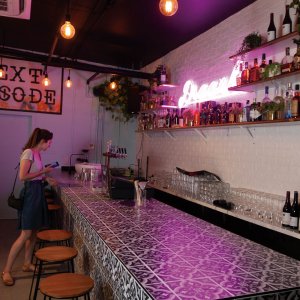 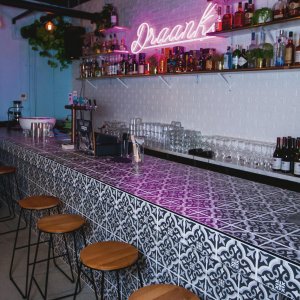 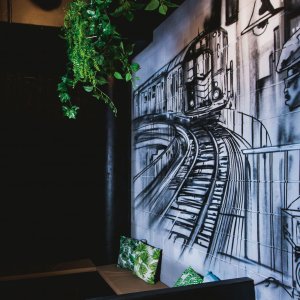 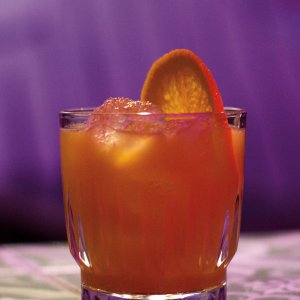