No Voice No Choice

“Can you imagine what it would be like to never have access to an education; to not be allowed to go out to work; to be forced to marry at a very young age; to have a skill set limited to house duties or to be mistreated for not getting permission to leave the house?”

Normally, I would start a feature story with some opening preamble to set the scene. But talking to Brisbane based photographer and traveller Lou Gilbert, the essence of her recent trip to India was summed up in her first powerful, disturbing words.

Gilbert visited India in 2018, under the guidance of Photographers Without Borders (PWB), an organisation that dreamed of a world that is connected visually and through story so new realities, solutions and possibilities may be manifested. “I’d been to India before, but never from the perspective of a storyteller,” Gilbert said. “My first travel photography trip was to Laos in 2011, after which I felt I wanted to do more than just take images. I liked the idea that photos could tell a story. I subsequently volunteered in Thailand, South Africa and Argentina and saw life affecting things.”

Needing to find significance in her travel and photography, Gilbert travelled with the PWB School to the district of Jodhpur, and into the arms of the Sambhali Trust, a non-profit charity focused on the development and empowerment of women and girls in Rajasthan. Gilbert explained, “My aim was to tell authentic, ethical stories through compelling images that will motivate people to want to make a difference.”

What she found there was a breathtaking indictment of discrimination in today’s world. “The women in the remote desert village of Setrawa are underprivileged, suppressed and isolated in a patriarchal culture. Their voices are not heard in the community. Many are illiterate. They have no choices.”

For these women, this is their normal. More than anything, Gilbert hopes that her striking, impactful images provide a catalyst for change, but wonders what difference they will really make? “I initially felt overwhelmed, like anything I did wouldn’t matter. But then I thought, ‘If everyone felt that way, there’d be no one highlighting the issues, or organisations tackling them on a broader scale.’ For example, if someone donated a sewing machine, that would be such a huge step forward, empowering the women to set up a small business, gain autonomy and move forward.”

Gilbert’s love of the photography craft and process is palpable. She is quick to explain that her future ambitions are not to focus on taking that one striking shot, but to use the medium as a pallet for broader issues. “I’m about the collective. How can a collection of images tell the real story?”

And we know that there are many more stories to be told. You can see Gilbert’s work and get in touch at www.lougilbertphotography.com. To find out more about the Sambhali Trust and how you can make a difference, visit its website or visit Photographers Without Borders. 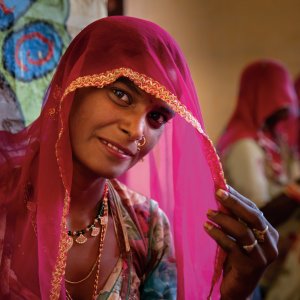 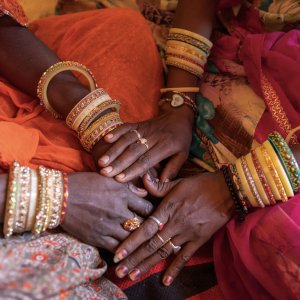 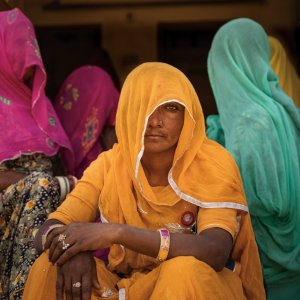 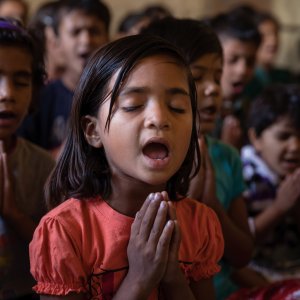 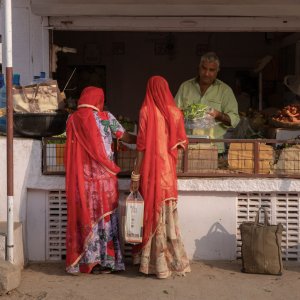 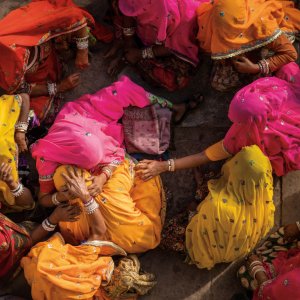 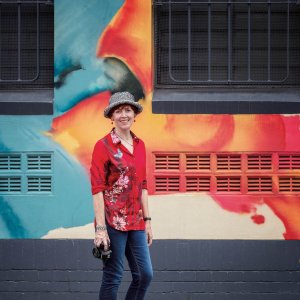 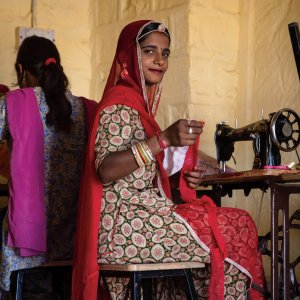 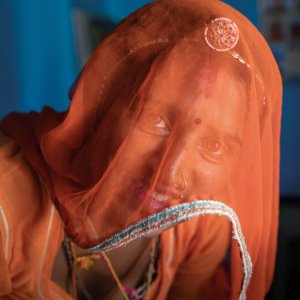