Having been heavily involved in the human services sector throughout her career, Leonie Sanderson knows the value of good resources to facilitate the ageing process.

Leonie has made it her personal mission to makes things easier as we age with the help of her new app, Our Care Journal. Ignited by her passion to make a positive difference in people’s lives, Leonie joined forces with Simon Lowe in 2015 to establish The Ageing Revolution, working with businesses, community organisations and researchers to create innovative solutions for an ageing population.

The pair left their West End home base to travel 16,000 kilometres around Australia to connect with others in the care industry. Through their discussions with carers, patients and family members, a common theme emerged: carers were in desperate need of a tool to make their job easier, and thus the idea for Our Care Journal was born.

The smartphone app was launched in October 2018 and provides a way for carers to collate patient information, including medicines and symptoms, as well as generating reports in an easily accessible way. It also allows a more personal touch where users can list patient likes and dislikes. “We want to provide technology that helps people … it needs to be accessible, it needs to be usable, it needs to be able to make a difference,” explains Leonie.

There are other similar apps on the market, but Leonie says the attention to detail is what sets Our Care Journal apart. “The difference for us is we’ve taken a really person centred approach,” Leonie says, putting the patient first and “make the care fit them”.

While on their Australian road trip, the pair met Founder and CEO of The Baby Diaries Tara O’Connell, who would come to join the tightknit team as they developed the Our Care Journal app. The three realised common ground in their core incentive to create something revolutionary in the industry — they each had family members who needed care. Leonie says this industry is more prominent than some may think, as nine in 10 of us will have the experience of needing care ourselves or knowing someone else who does.

Collaboration played an important role in creating the app, gathering data from multiple workshop discussions with carers, the assistance of Queensland University of Technology research fellows, and other businesses within West End. Having 20 carers co-design the app was an obvious decision for Leonie. “If you want to make something that’s truly for the user then you can’t do it any other way.” Having lived in West End since 2006, Sanderson enjoys the “community feel” that the suburb provides and has “really good relationships” with many other businesses in the area with whom she collaborates.

The feedback so far has been overwhelmingly positive, and Leonie is focusing on spreading the message far and wide to impact as many individuals as possible. “We really just wanted to make life easier … we can shift the perspective to the person being cared for rather than seeing people as a number or a collection of symptoms.”

Readers also enjoyed this story about a local makeup artist against animal testing. 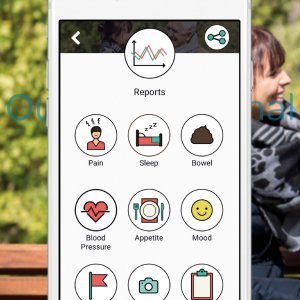 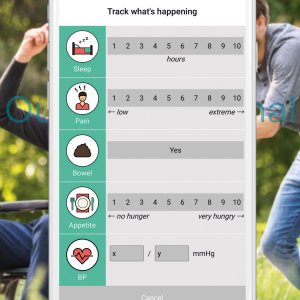 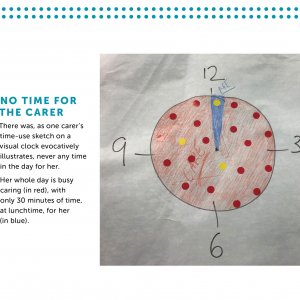 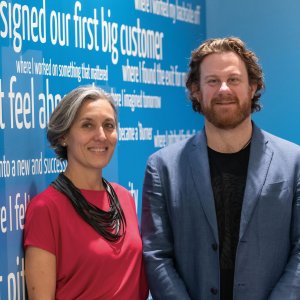 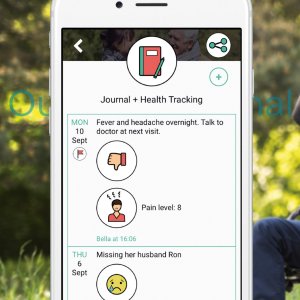 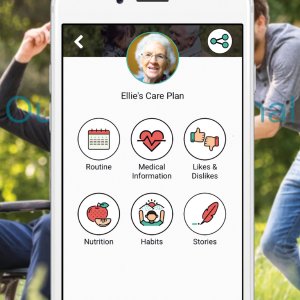 Words by Madeline Paulsen
Images via Our Care Journal