Two of Australia’s hottest new television stars, Sophie Dillman and Patrick O’Connor from Home & Away will trade the beaches of Summer’s Bay for a weekend of Baklava in Brisbane for the Paniyiri Greek Festival on 19 and 20 May. Both celebrities are making their Paniyiri Greek Festival debut and they will be put to the test by taking part in Greek cooking, coffee making, grape stomping, plate smashing and the highly anticipated Greek Dancing with the Stars, among other hilarious Hellenic pursuits.

This year all Paniyiri ticket holders will be able to travel free on network-wide Brisbane City Council buses and Queensland Rail City Network trains thanks to a partnership between Paniyiri and TransLink. Tickets are available at the gate and are also available for purchase online. Paniyiri Greek Festival 2018 highlights include the return of The Plateia (authentic Greek Village), the Hellenic Dancers Showcase Program, the acclaimed Cooking Program starring the flavours and faces of Greece and a line-up of authors, chefs, speakers and home cooks; as well as dancers, singers, stars and the array of celebrities that will make the third weekend in May taste, sound and feel extraordinary.

The festival is pumped with more than 20 hours of entertainment over the weekend to ensure there is something for everyone. This includes the return of Greek Dancing with the Stars featuring special celebrity guests and judges, olive and honey puff eating competitions, plate smashing and the return of the great Greek characters, Herc & Xena. Famous Greek dances like the Zorba, Sirto, Kalamatiano and Sousta will also be performed to music played on traditional Greek instruments including the Bouzouki, Tarabuka, Lyre and Laouto. Held at Musgrave Park and The Greek Club, the Paniyiri Greek Festival will have more than 30 food stalls showcasing the tastes, recipes and the secrets of delightful food from all corners of Greece. 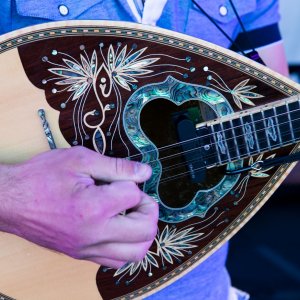 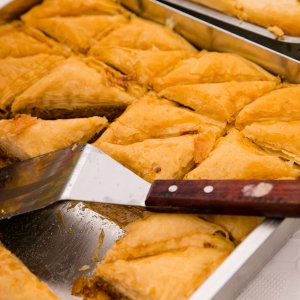 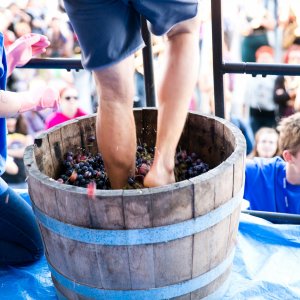 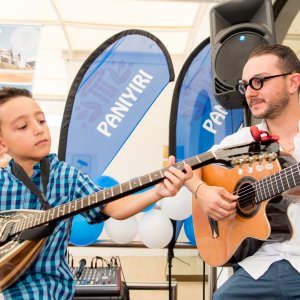 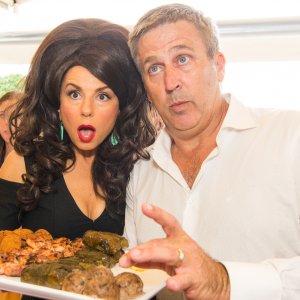 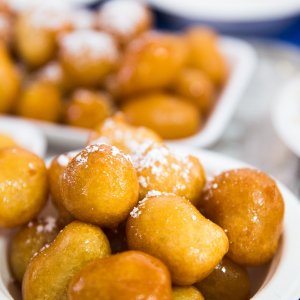 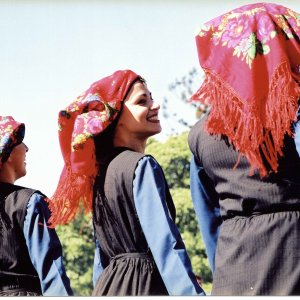 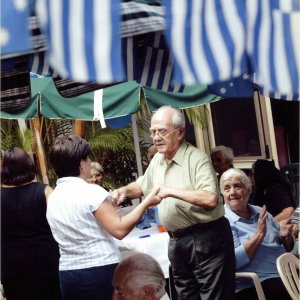 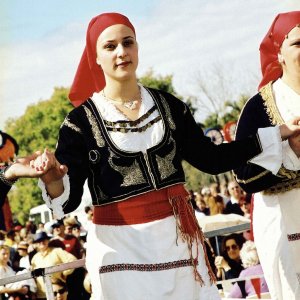