More than 60 staff from two locations will merge into the new headquarters, with responsibility for three signature projects in Queensland, valued at $3.7 billion.

Sekisui House was established in Japan in 1960 and has built more that two million homes worldwide since, winning a swag of awards for innovation, quality and sustainability, and a focus on improving the environment.

“Our new office is in the Cone Factory, which was built in July 1929 and was the site of one of the biggest innovations in ice cream when the chocolate plug was created for Peters’ Drumsticks,” Mr Thompson said.

“Our second heritage listed building, the 1928 Peters Icecream Factory, will soon start its conversion to an open plan fresh produce market on the ground floor and New York-style loft apartments on the first and second floors.”

The 1920s brick warehouse is located in the heart of West End, on Boundary Street at what is commonly known to locals as the Absoe site.

Readers also enjoyed this story about All The Green Things. 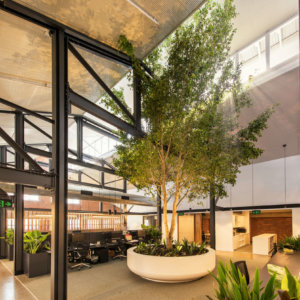 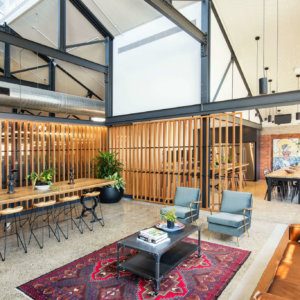