Bec Mac is an innovative, creative and enigmatic arts reporter. She started her broadcast media career with the live art show, LOVE TV, where she invited guests to talk about their love stories. Bec describes the show as the most private conversation in a public place. Bec now writes for the AU Review, presents 4ZZZ radio’s art show, Friday Neon, and has her own weekly web-series called POPSART.

Before being introduced to broadcast media, Bec studied painting at the Queensland College of Art. “I’ve always been passionate about being an advocate for the arts. I did a lot of performance work, burlesque, fan dancing, trapeze. I’ve kind of done everything. I’ve been a painter. I’ve been a performer. I’ve been a broadcast journalist and I think that helps me in what I do because I’ve worked in all these artforms. I understand the process,” Bec said. “I think that the arts are so vital on so many levels. Beyond being entertainment, art also allows us to explore the non-binary aspects of life and helps us consider the unfathomable.”

Bec has a strong connection with Brisbane, specifically West End. She has lived and worked in Sydney, Melbourne and around the world, but made her way back to Brisbane in 2011. “The only place I can really live in is West End because of its multiculturalism and its creativity, and it’s got an edge to it that doesn’t really exist anywhere else.”

Bec says she considers herself an animateur, that is “someone who works to enliven the space between an audience and the artform. You bring energy and enthusiasm to help the artist communicate with an audience”. POPSART was created when Bec recognised there was a gap between the audience and the artist. POPSART is a series of live-to-Facebook interviews with artists and curators to reveal insight into the work and life of leading Australian artists. Bec says, “I realised that the audience love to view spontaneous insightful moments. There are a lot of what I call heritage artforms that need to develop new audiences, and new ways to talk to their audiences, and I realised that this is what I can do. So I just saw the gap and went for it.”

Facebook has been an effective platform for Bec to present POPSART. She says, “the media is in such a transition and it’s such a dynamic space to be working in because it is led by the audience.” Bec predicts that POPSART will diversify across several social media platforms in the future. She has a busy schedule as she juggles all her different shows and being a mother. “I think as you get more experienced you realise how to do things more effectively, and they all [her work] feed each other anyway. I build them so they feed each other, so they are not separate things. I interview people on POPSART and then I’ll write about that for AU review,” she said. 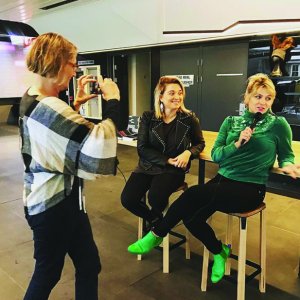 Team in action at La Boite 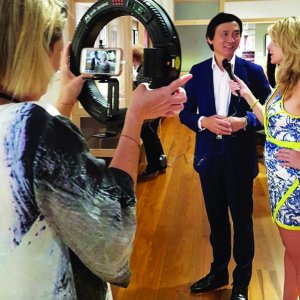 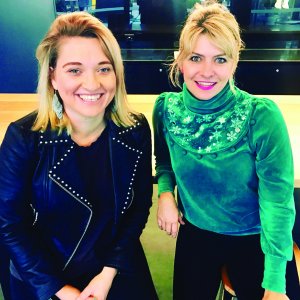 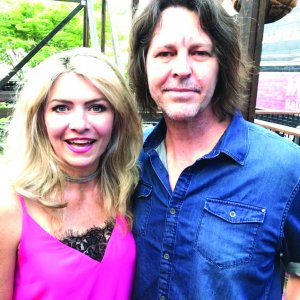 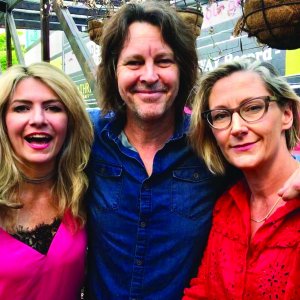 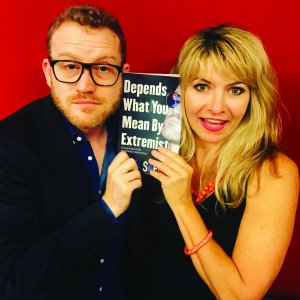 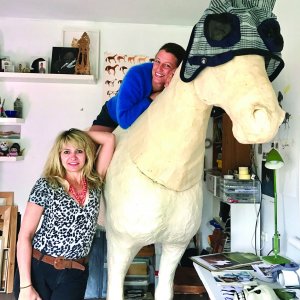 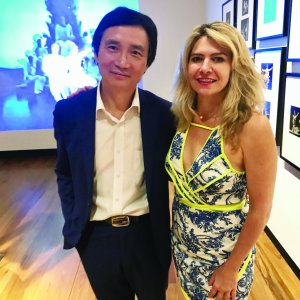 Li Cunxin at the Opening of Maos Last Dancer 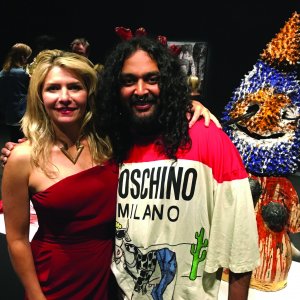 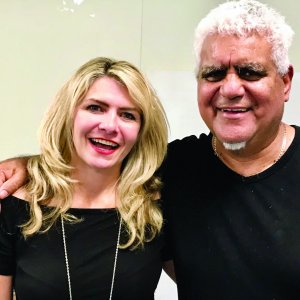 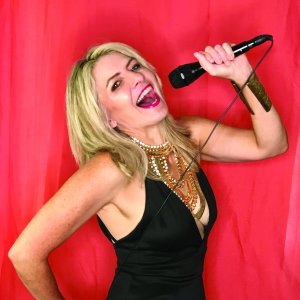 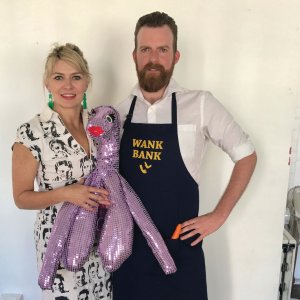 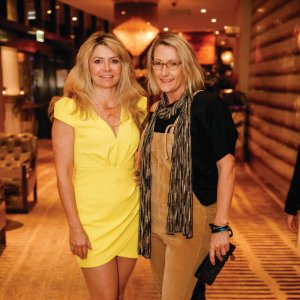 Off to work at the Queensland Theatre 2018 Launch 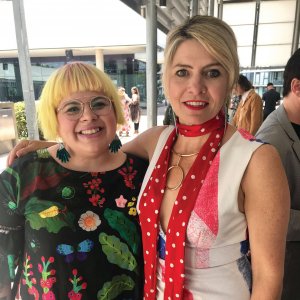 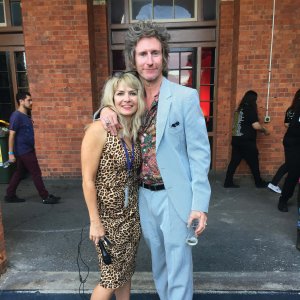