South Bank’s Pourboy Espresso has released a new evening menu. The cafe is owned and run by Sebastian Butler-White, who has previous experience in some of Australia’s most highly regarded espresso bars and restaurants. Pourboy retains a modern, casual dining atmosphere to engage customers, and with the coffee becoming a firm favourite with locals, the team hopes that the new menu developed with high quality, seasonal ingredients in mind, will do the same.

The food exhibits some of the French technique more commonly recognised in the country’s top restaurants, with a casual twist, open evenings as a wine bar, serving beers on tap and by the bottle alongside boutique wines. Initially launched on 1 March, the new menu will be available Thursday and Friday nights. It features charcuterie, cheeses and small share plates as well as traditional items, such as olives, hand cut chips and bread served with dukkah.

The menu also features some items with a difference. There is a pork and chorizo terrine, with spiced plum, pickled cauliflower, served on sourdough bread. Also featured is a stacked Reuben sandwich served with battered pickles and a pickled calamari dish, called calamari toursi. For the non-meat eaters, a vegetarian platter is available, along with garlic and cumin marinated heirloom carrots. The new menu adds to the extensive breakfast and all day menu already featuring at the cafe.

Readers may also be interested in this article on Pourboy Espresso’s origins. 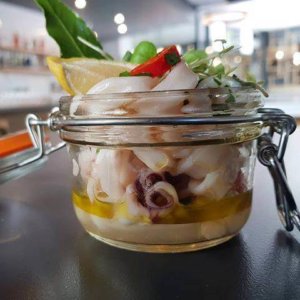 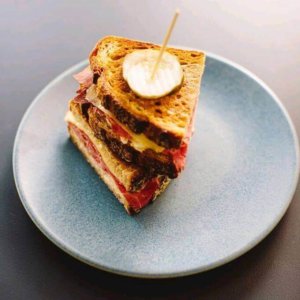 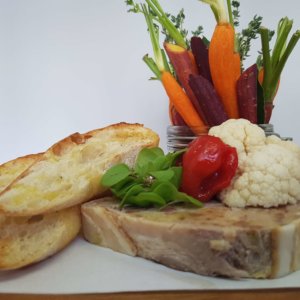 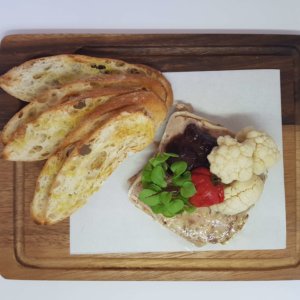 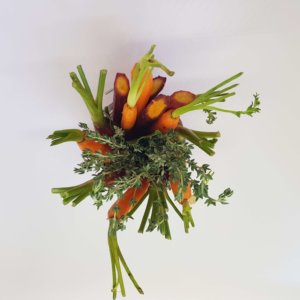 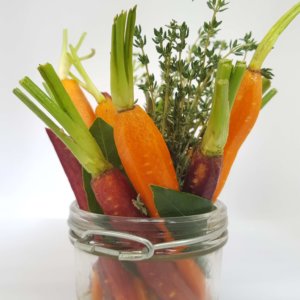