Ballistic Beer and Bintani are joining forces to give back to Australian farmers. Ballistic Beer since its inception has been a community-focused brewery, and with recent light on issues facing local farmers, the company has teamed up with grain manufacturer Bintani to give back to rural communities and struggling farmers.

Bintani is an Australian grain supplier that works with farmers and breweries all around Australia to provide the best quality produce for our beers. Established in 1995, Bintani began its good work out the back of a suburban garage in Melbourne. For more than 20 years they have seen the circumstances that our farmers have to work with. Mitch Bradey from Bintani recently visited the Ballistic Brewery to work closely with Lachy Crothers, the Head Brewer on a beer to support the cause.

Signature ExPA is the brewery’s way of giving back. Thanks to Bintani, the beer is brewed using traceable, single origin Joe White Signature Malt that comes directly from Northern New South Wales. Extremely pale, it presents light orange and floral characteristics on an easy 5.5 per cent. A new world beer with traditional beer traits. Perfect to drink after a hard day of work. With this beer Ballistic Beer have the ability to give $2000 to Buy a Bale.

To celebrate the release of Signature ExPA Ballistic Beer will be pouring a Karma Keg on tap at both the Ballistic Brewery and Ballistic West End on Thursday 8 November. All proceeds made from the Signature ExPA taps on the 8th November will be donated to Buy A Bale in addition to our original donation. 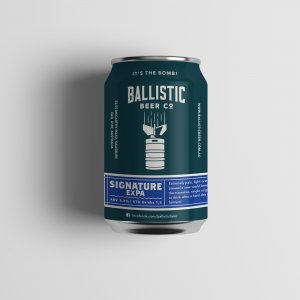 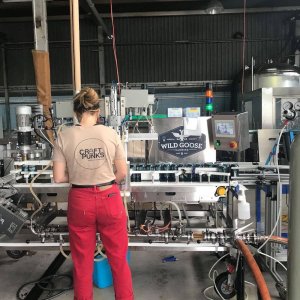 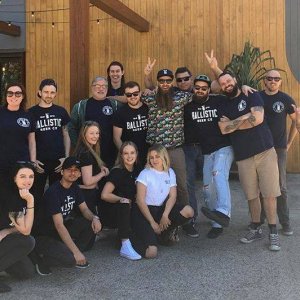