“Season 2020 confirms Queensland Theatre as the national home of new stories, with 50 percent of the season being world premieres,” said artistic director Sam Strong. “I’m proud of how we have transformed Queensland Theatre over the last four years, but I am especially proud of our championing of new stories. This is the third successive year in which at least half of our season has been brand new work.

“In the four years including 2020, we will have staged 15 world premieres, including 10 commissions reaching the stage. That’s a theatre company reflecting contemporary Australia back to itself more than ever before and more than any other. This has included established names and new plays by David Williamson, Joanna Murray Smith, Sue Smith and Melissa Bubnic. It has also included at least seven mainstage debuts, three First Nations writers, two Asian-Australian writers, one Islamic-Australian writer and one transgender writer.”

Emerald City uses the hedonistic late-1980s as a canvas to explore bigger – and ever more relevant – concerns about compromising personal ideals. Directed by Sam Strong, Emerald City sees the return of  Rhys Muldoon (House Husbands and Rake) to Queensland Theatre after the success of his turn as Isaac Newton in David Williamson’s Nearer the Gods.

The Season 2020 finale is the world premiere and Queensland exclusive of Phaedra, which satirically transplants one of drama’s great heroines to a Queensland that has seceded from the rest of Australia.

See full details in our calendar 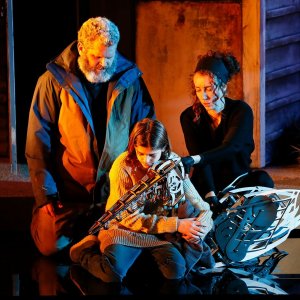 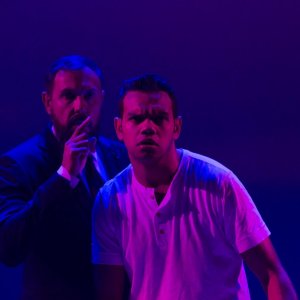 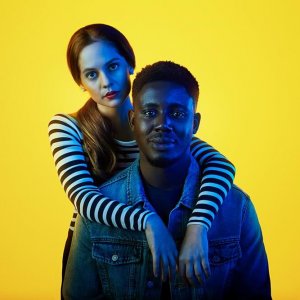