Queensland Theatre continues to break records. “I’m so proud of the success of Queensland Theatre,” says Artistic Director Sam Strong. “We are reaching record numbers of people, creating a legacy through the new stories we are producing, and taking the work of Queensland artists around Australia and the world like never before. It’s a wonderful time at the company. I’m especially delighted by how warmly Brisbane audiences have embraced Queensland Theatre.”

Single tickets to the first four productions of Queensland Theatre’s Season 2019 are on sale now. The season includes one of the greatest plays ever written in Death of a Salesman, the world premieres of both Hydra and City of Gold, and the Sydney hit Barbara and the Camp Dogs. Marking the diary to ensure a seat is a must!

Season 2019 begins in extraordinary fashion with the staging of one of theatre’s biggest classics, Arthur Miller’s Death of a Salesman, performed by an all-star cast including Peter Kowitz (Janet King, Crownies). Directed by Sam Strong, Hydra by award-winning playwright Sue Smith is the true love story of Charmian Clift, George Johnston and My Brother Jack.

After a sell-out season, rock’n’roll reunion Barbara and the Camp Dogs takes over the Bille Brown Theatre in May, followed by the world premiere of the most provocative play to hit the Australian stage in years, City of Gold, by electric young actor and writer Meyne Wyatt (Neighbours, Redfern Now).

2019 is a significant year for many reasons. Queensland Theatre will start the celebrations for the company’s 50th anniversary season as the Company continues to present work in Brisbane’s newest venue, the state-of-the-art Bille Brown Theatre, as well as performances at QPAC. 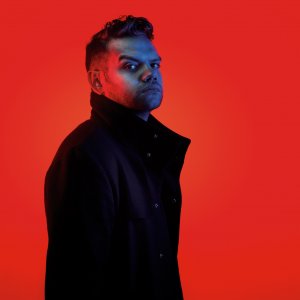 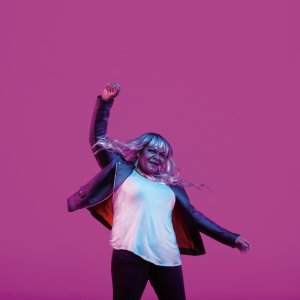 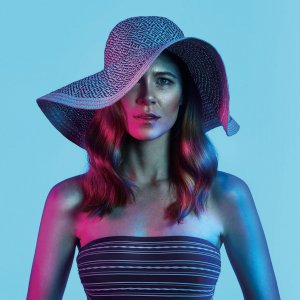