The 2021 Season from Artistic Director Lee Lewis is one for our times, filled with love, laughter, tragedy and triumph, and above all, connection. It begins from 30 January with one of America’s most performed plays, the uplifting and life-affirming Our Town from Pulitzer Prize-winner Thornton Wilder. Then the play that closed down when theatres shut in 2020, Glace Chase’s romantic comedy Triple X, finally gets its opening night in March. Taming of the Shrew, one of William Shakespeare’s most complicated comedies, will have you cackling in the aisles in May.

Winter heats up with the searing satire White Pearl from Anchuli Felicia King pointing at the perils of office politics and casual racism in June, before Suzie Miller’s unflinching award-winner Prima Facie follows in July. The one Brisbane has been waiting for, Trent Dalton’s Boy Swallows Universe adapted for the stage by Tim McGarry, sees Eli Bell come to life on the Playhouse, QPAC stage for a world premiere Brisbane Festival season.

The final feather in the 2021 Season’s cap is Return to the Dirt by Steve Pirie, winner of the 2020–21 Queensland Premier’s Drama Award, this a production set to make you laugh while pondering some of life’s biggest questions. But wait, there’s one more treat with Robyn Archer: An Australian Songbook, a special event series of only 11 intimate performances from this internationally renowned icon.

For the first time, you can also experience productions from the best seats in your house, with Queensland Theatre at Home digital streaming packages. Season Tickets start at $59 per play and digital packages from $50 per household. 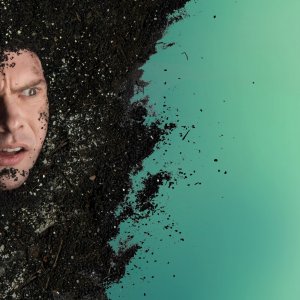 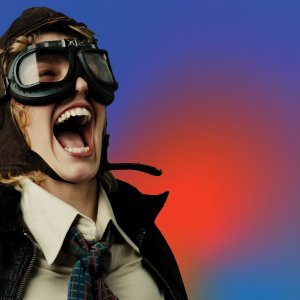 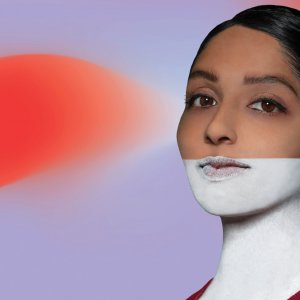 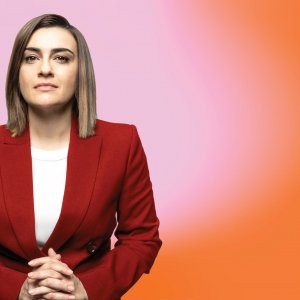 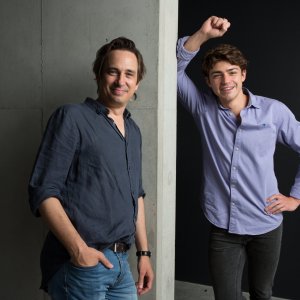 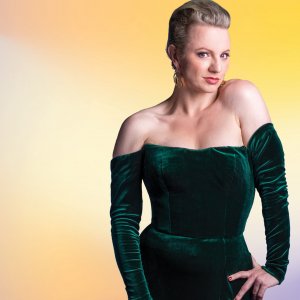