Queensland Theatre, laying claim to being Australia’s fastest growing theatre company, launches Season 2019 with the theme, A Season of Dreamers. 2019 is expected to be Queensland Theatre’s biggest year yet, with a record five world premieres and interstate performances.Queensland exclusives and the new Bille Brown Theatre opening. Next year will bring industry leadership via gender parity of writers and directors and four new women in artistic leadership positions, the first Principal Partnership in the company’s history, and eight unforgettable shows.

The variety of Season 2019 will treat audiences to a range of experiences, including the newly renovated Bille Brown Theatre — a state-of-the-art corner stage, designed to be the perfect place for stories, artists, and most importantly, audiences.

The season is rounded out by one of theatre’s biggest classics, Death of A Salesman, performed by an all-star cast of Queenslanders, the rock’n’roll family reunion Barbara and the Camp Dogs by the brilliant Ursula Yovich and Alana Valentine, and a landmark new production of Tom Holloway’s adaptation of Colin Thiele’s cherished story, Storm Boy, bringing together the creative forces behind Jasper Jones. Season 2019 also continues Artistic Director Sam Strong’s ;State of Origin’ approach of attracting leading Queensland talent home, including actors like John Batchelor, Peter Kowitz, Angie Milliken and Anna McGahan.

Season Tickets are now on sale with packages from as little as $147. Join Queensland Theatre for A Season of Dreamers in 2019. 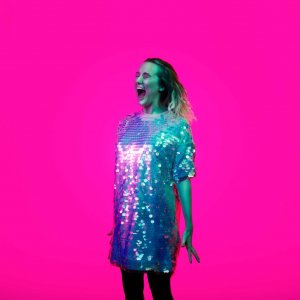 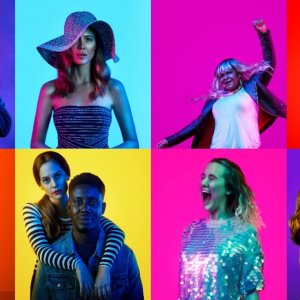 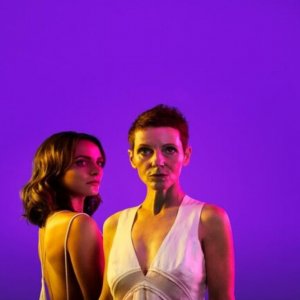