Queensland’s only full-time multi-language radio station, Ethnic Broadcasting Association of Queensland (EBAQ), better known as Radio 4EB, started its first official broadcast on 1 December 1979. This year 4EB celebrated 40 years on air with a Gala Dinner on Saturday November 30. This milestone recognises the work that the station has done for the past four decades and acknowledges the achievements made by various South East Queensland ethnic communities. A special feature of the event was the National Ethnic and Multicultural Broadcasting Council (NEMBC) 2019 Awards, for excellence in the ethnic community broadcasting sector.

Readers also enjoyed our socials on the Australian Musical. 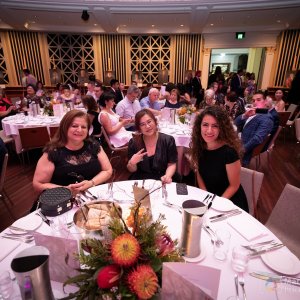 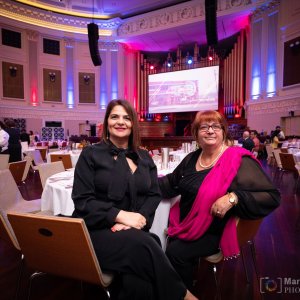 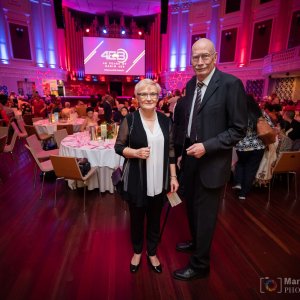 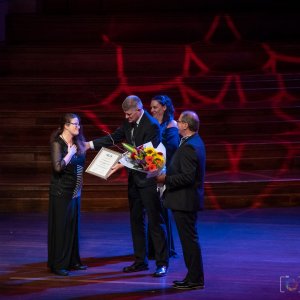 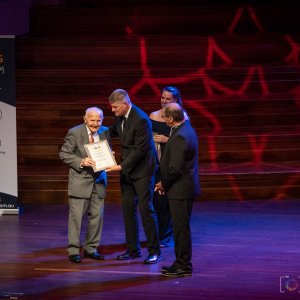 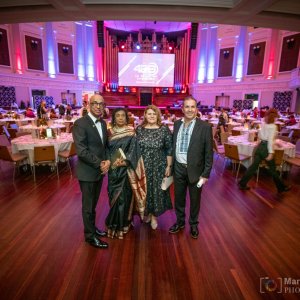 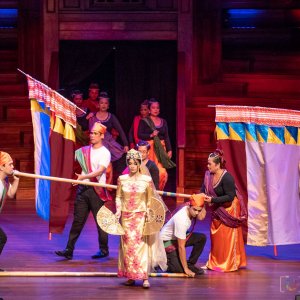 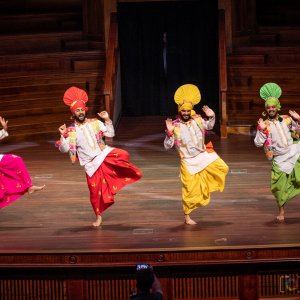 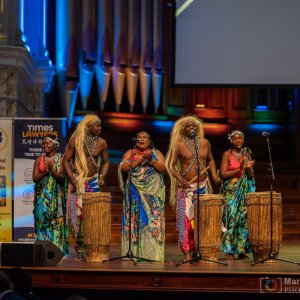