Published on February 14, 2018 | in Community
After travelling through South East Asia in his early 20s, Raf Nathan of West End’s Montague Road Clinic returned to Melbourne with chronic tropical ulcers on both his legs. The gaping wounds initially responded to antibiotics, but continued to return, with his local general practitioner at a loss of how to treat him.

This is how Raf’s journey to practising traditional Chinese medicine began, after a naturopath suggested trialing acupuncture to heal his ulcers. Fully healed in two weeks, Raf was hooked.

Raf has had many bumps along the way, including being diagnosed with asthma, but this only encouraged him to pursue further studies. After studying colour light therapy , Nathan embarked on an acupuncture degree. This landed him in countries like China and Thailand which allowed him to gain experience working in clinics.

Raf discusses the use of Chinese medicine holistically, because it not only encompasses herbal medicine, but acupuncture, nutrition, stress management, and exercise.

“Having acupuncture from some Western medicine practitioners is not the same as being treated from a traditionally trained acupuncturist. I see the acupuncture meridians as an electrical circuit and as such can be affected by placing a metal needle into this current. You should not feel any pain, in fact you probably won’t feel anything except perhaps a slight tingle or a dull warm feeling,” said Raf.

The needle stimulation can increase blood flow to an area automatically bringing more oxygen and nutrients to the problem area. Healing naturally should follow.

Chinese Medicine, if done correctly, is also beneficial for those who suffer from pain, mental illness, ageing issues and chronic disorders.

Raf ends by asking people to reconsider their experiences with acupuncture.

“Every practitioner has their own style and personality. I urge you to reconsider this modality if you have had acupuncture previously with mixed results. An issue is that initially at least, one treatment is not enough.

“Of course the goal is that the patient stops coming because they get better. But you can expect treatment to take around one month per year from which the condition has existed.”

Readers also enjoyed this story about Saba, the Freedom Fighter. 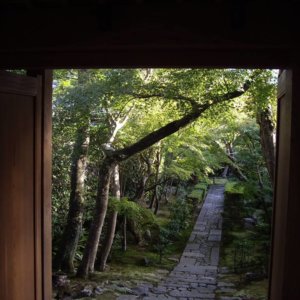 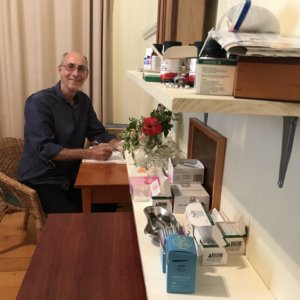 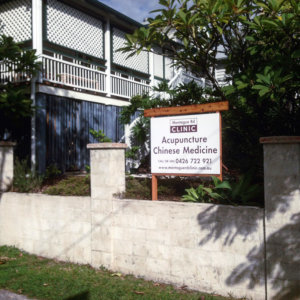 ← Low-Carbon and Loving It
The Mercy Review →