Making its way to South Brisbane is Ramen Danbo, a ramen store with Japanese origins. From its humble beginnings in Kyushu, a southern island of Japan in 2000, a television poll launched Ramen Danbo into success when it was voted the best ramen places in Fukuoka Prefecture. This caused the company to expand to more stores in Japan and later made its leap across the Pacific Ocean to Australia.

First calling Southport its Gold Coast home, a second store later opened in Surfers Paradise and now Ramen Danbo has worked its way back up the coast to South Brisbane. Best known for its top quality, flavorful and consistently good ramen, it is no wonder Ramen Danbo is a hit worldwide. Its simple menu makes it easy to pick what to eat and trusting it will be great. Ramen Danbo expands its menu slightly to cater to all tastes with a vegetarian or vegan ramen.

Expect nothing but goodness in the classic ramen, made by boiling stock at extremely high temperatures, using only the highest quality pork bones, together with water specially treated just to make the soup. The vegan ramen combines a miso and konbu based vegan stock ramen with atsuage tofu and bean sprouts that gives the same warming experience as a traditional ramen.

Ramen Danbo promises an authentic ramen experience, without all the ununecessary additions of Australian Ramen, and with a price tag to match, with a whole meal still coming in under budget. Ramen is the soul food of Japan, and Ramen Danbo aims to capture Australian’s hearts, and make it their soul food also. 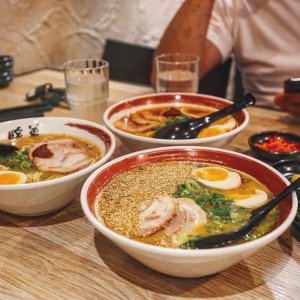 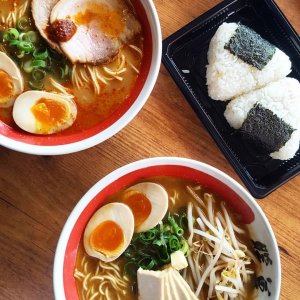 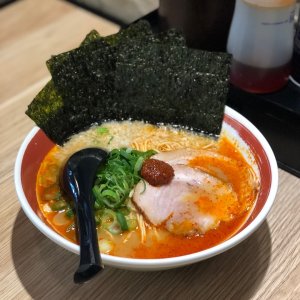