It is bigger, it came early and it did not disappoint. The sequel to Deadpool was not only a reintroduction to the world of the masked antihero but subverted expectations. After such a successful introduction, the worry for this movie would be how to top the last. The first film worked so well because audiences were not sure what to expect but in this second go-round, expectations were set quite high. Luckily, Deadpool 2 managed to expand upon what made the first one so great while also rewarding audiences with a more cohesive story and a plethora of new characters.

Deadpool forms a team to come to the rescue of a young boy with fiery mutant superpowers after he is threatened by a time traveler, Cable. Ryan Reynolds is back as the crude, meta, X-Force forming mutant in the red suit. With a new threat and higher stakes, the film manages to incorporate the same tongue in cheek soundtrack and includes many more meta references than ever before. One of the greatest things about this expansion and the first film’s success is the realm of possibilities for cameos. Ryan Reynold’s love/hate relationship with Wolverine (Hugh Jackman) benefits from this.

Zazie Beetz as the “lucky” Domino was quite fun to watch as every scene with her allowed for fun sequences that the director nailed, being a stunt performer himself. Josh Brolin as Thanos, I mean Cable, created a second Marvel character with depth and a purpose aside from being the bad guy and the newcomer from New Zealand, Julian Dennison, had a great rapport with Ryan Reynolds which made him a fun new addition.

This spoiler free review does not do the film justice and every viewer who enjoyed the first will love this sequel – especially big fans will absolutely devour one of the most inspired credit sequences since 22 Jump Street. This film is bloodier, cruder and 100 per cent entertaining.

Readers also enjoyed this review of film The Boy Downstairs. 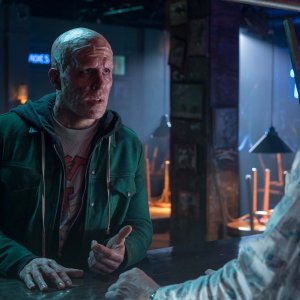 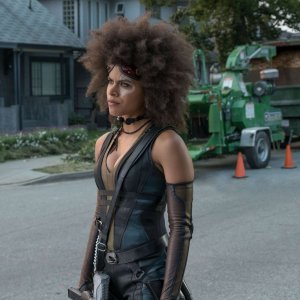 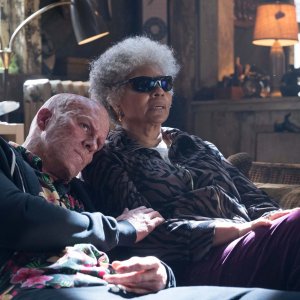 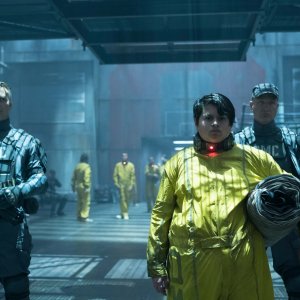 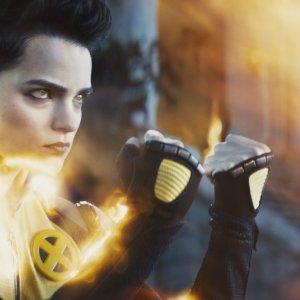 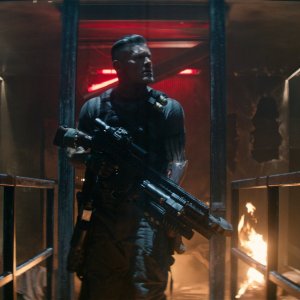