The opening of Disobedient Daughters at Brisbane’s Metro Arts on Wednesday 4 April encompassed the work of nine female artists and artist collectives to critically examine stereotypical images of Asian women in a global context, curated by Melbourne based artist, Sophia Cai. The exhibit showcases the works of artists from all over Australia who explore the interconnection between race, gender, sexuality and societal expectations through a diverse range of media. Sophia discusses her interest in exhibiting artists who challenge the representation or misrepresentation of Asian women.

“The other idea was that I wanted to engage with artists whose works engaged intimately with their own experiences,” said Sophia. The artists are all of Asian heritage but who have resided majorly in western countries. “The exhibition is about growing up Asian in a non Asian context, so there is also a narrative of migration and displacement through the exhibition.” Many of the exhibiting artists use different platforms to challenge visual tropes of Asian women and the continuation of objectification and exoticism in popular media. This was told through the art of collectives such as SAD ASIAN GIRLS, whose works were exhibited as printed A3 posters, titled Asian Women Are Not. The idea was formed through a forum which invited the public to post Asian Women Are Not followed by stereotypes perpetuated by popular media.

Sophia discusses her own experiences as an Asian woman who has grown up in a non Asian country. “For so long I tried to fit into a particular mold or experience so I really wanted the exhibition to give a voice to other perspectives,” said Sophia. Artist Andy Mullen’s also provides her take on the issue by noting the importance of dialogue and understanding the intent behind certain questions. “I think when people ask the question ‘where are you from’ they are often asking ‘why aren’t you white’?” said Andy. “Sometimes it is overt whilst other times it is subtle and insidious. There is also a lot of micro-aggression that comes through, intentional or not.”

The exhibition has been more than a year in development, with curator Sophie Cai taking the time to pick its location as well as to bring artists she has admired and followed together. “I was particularly interested in doing the show in Brisbane as it has this ongoing relationship with the Asia-Pacific,” said Sophia. The launch of the exhibition was crowded with admirers who witnessed the range of bold to subtle voices put together by the artists to offer a diverse and nuanced perspective of the Asian female. 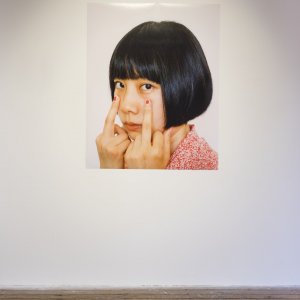 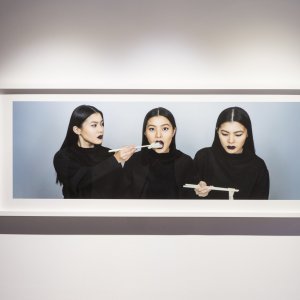 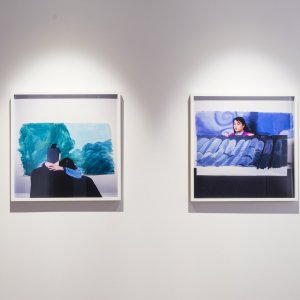 Zoe Wong, I Will Never Pass For The Perfect Beige Or A Perfect Daughter & A Pendant For Balance 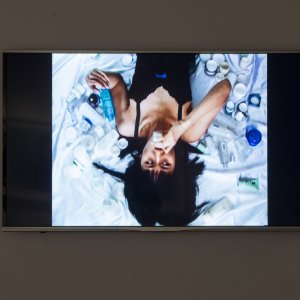 Ma Qiusha, Must Be Beauty 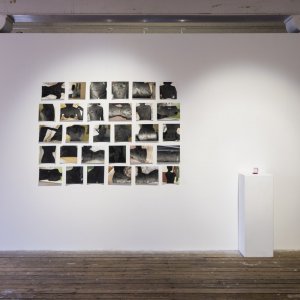 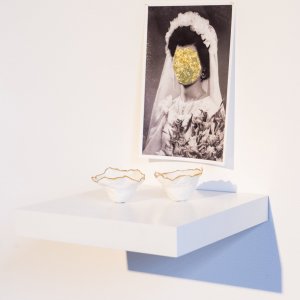 Janelle Low, At Your Surface 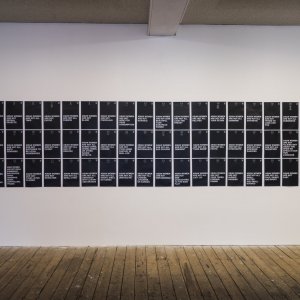 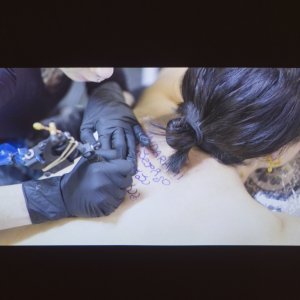 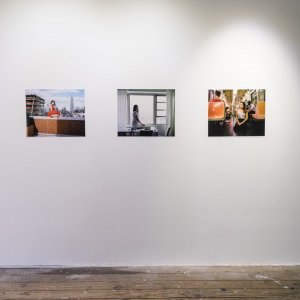 Mihyun Kang, You Are Not Speaking But I am Listening