The story follows newlyweds Hedda Gabler and George Tesman and plays out poolside at a flashy Gold Coast mansion. The pair arrive home from their honeymoon and immediately set about independent plans to secure their futures. George is a good man, but is involved in a shady business; Hedda’s professional plans are noble yet her means to achieving them are not. Isben’s original work has been transplanted to the sunny Gold Coast, against a backdrop of drugs, shady deals and people of questionable morals. The play examines how far people will go to get what they want and if the ends ever justify the means. Hedda is strong and confident, manipulative and macabre. She is determined to protect her father’s legacy and claim her birthright whether Geroge and his Aunt Julia like it or not.

From the opening scene, the production is engaging and not what you expect. Sharp, witty banter is exchanged between Julia Tesman (Andrea Moor) and Berta (Helen O’Leary) setting a light
and easy tone. Laugh out loud funny, the pair was well received by the audience. As the play moves forward, the darker side of the Gold Coast life is unveiled and the play assumes a harder edge. The cast is outstanding, with QT bringing a heavy hitting line up of Australian talent to close the season. Well chosen, each cast member personifies their role, and the resulting on stage chemistry and dischord enhances the strong script.

The set is simple, and provides a blank canvas for the story to unfold upon, itself becoming a character in the story. Disharmony, unravelling and chaos manifest physically on the stage, mirroring the lives of the characters. Those with a discerning eye may notice some special touches. A well placed tennis ball, for example, is positioned on the roof of the patio, an ordinary and innocuous item found on countless roofs across the country which lends relatability to the stage. Visual effects are excellent, with the creatives going above and beyond to ensure the character’s actions appear authentic. The audience was both enthralled and disgusted by the expulsion of blood and gore on stage.

London-based playwright Melissa Bubnic returned to Australia for the opening and said her adaption of Hedda had been two years in development with Queensland Theatre. She explained that crafting the character of George Tesman as a drug slinger would be more powerful for a modern audience. “I didn’t feel that academics arguing over the meaning of life and losing a manuscript felt inherently dramatic to me for today’s audience,” she elaborated. “Drugs, violence, death – all of that felt immediately higher stakes. This is a world where if you make a dud move, the consequences can be catastrophic.”

Hedda is now playing at the Bille Brown Theatre until 8 December. Tickets are available online or by calling 1800 355 528. 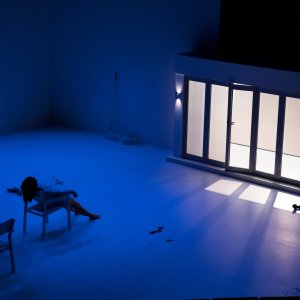 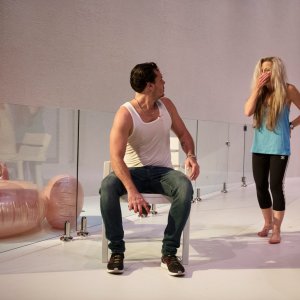 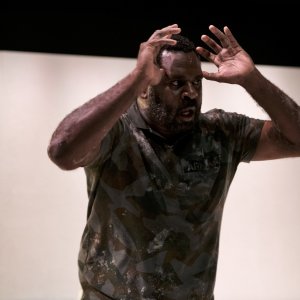 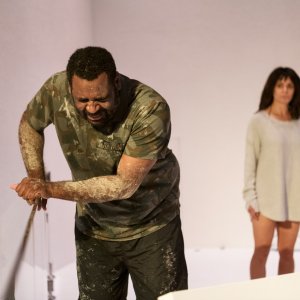 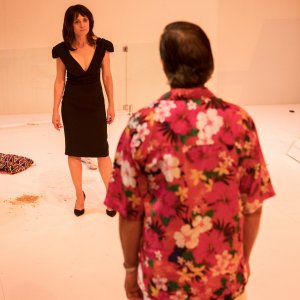 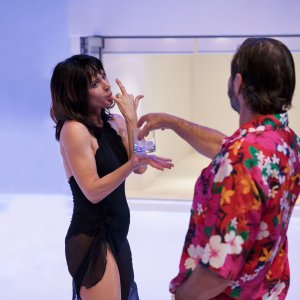 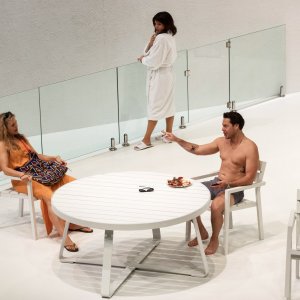 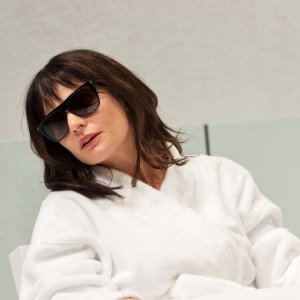 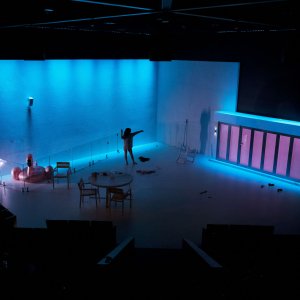 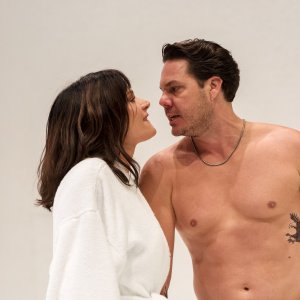 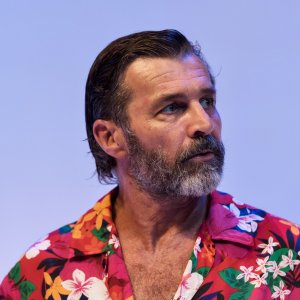 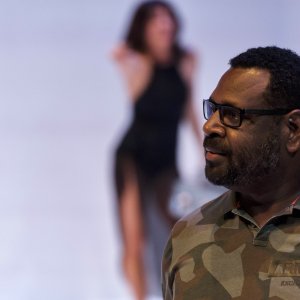