Funny, challenging and filled with girl power, La Boite Theatre Company‘s Lysa and the Freeborn Dames was a wild ride through the struggles of women in country Australia. A warning, this play is not for the kids or those who do not like excessive swearing.

Lysa and the Freeborn Dames is all about discussion. It delves deep into the heart of feminism in country Australia, taking the audience on a roller coaster ride through the character’s views and desires, challenging both the character’s and the audience’s perceptions and views. Lysa herself exclaims that all she wants to do is start a conversation about these issues, and that is what this play does, but it does not mean the play is always serious. Backing the thought provoking moments are perfectly timed jokes that break the tension and keep the play moving. The play will have you laughing yourself into stitches at one moment, then on the edge of your seat the next. It truly is a wild ride.

The cast were fantastic. Lysa, played by Tania Vukicevic, was the perfect rabble rouser. Comic relief characters Myra, played by Samantha Lush, and Esme, played by Tatum Mottin, were on point. They were absolutely hilarious, and were consistently enjoyable to watch. The Freeborn Dames were a standout. All three women, played by Barbara Lowing, Roxanne McDonald, and Hsiao-Ling Tang, had a powerful presence throughout the play. They would narrate or tell an incredible story about their lives and what emboldened them. Every time they spoke the audience was on the edge of their seat listening to every word, or laughing hysterically when they told a joke. These three women were an absolute pleasure to watch.

Lysa and the Freeborn Dames was incredible. It was a wild ride from start to end, filled with some wonderful and thought-provoking moments. This play is definitely a must see. 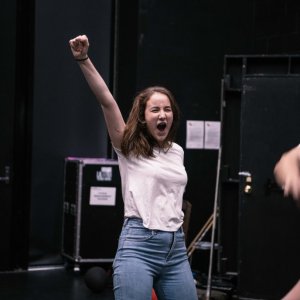 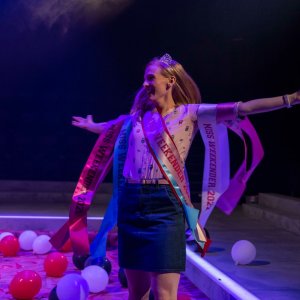 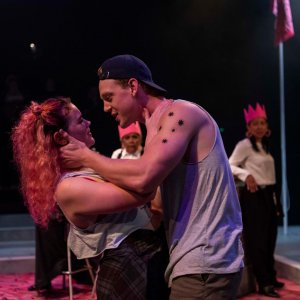