New short film from director Danielle Hastie Not Like Me strikes a delicate balance between poignant and funny, tackling sensitive topics and complex family dynamics with a refreshingly human approach.

While the film is only 10 minutes, it shows a heartwarming character development and bonding between gruff but goodhearted stepdad Henry, and young, artistic Jack. With Henry’s stereotypical Aussie male awkward tenderness, and Jack’s dark family history buried just beneath the surface, the two are a deeply mismatched duo. Both must learn to adapt and embrace the other’s differences.

Adding a whimsical and visually unique edge to this down-to-earth family story is Jack’s passion for fruit carving. The film’s food artist, Tong Teeranal, steals the show with his impressive creations, which contribute to many of the film’s laughs. The star of the film is young talent Ethan Beer, who plays Jack with all the complexity he deserves. Having to convey both child-like light-heartedness, as well as a seriousness beyond his years, Beer’s acting chops were tested, and came out on top. Shea Smith, as Henry, and Amy Lou Wilson, as mother Evelyn, have an on-screen connection that feels natural and comfortable, and the family unit is convincing.

As a writer and illustrator, as well as a filmmaker, Hastie’s artistic talents transition seamlessly into the film; her cinematography brings out the beauty in everyday life, much like Jack’s fruit carving does. Her gift for storytelling is also at play here; she covers domestic violence with subtlety and tact, portraying it not as a life-defining experience, but as just a challenge in the rich life of Not Like Me’s characters.

The film is for the young and the old, for those who have experienced domestic violence, and those who have not; it creates a common ground and understanding, not only between Henry and Jack, but also between us, as the audience, and each other. 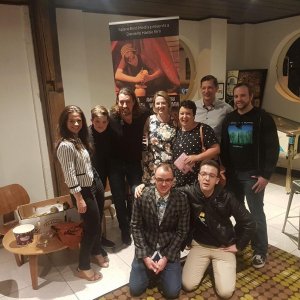 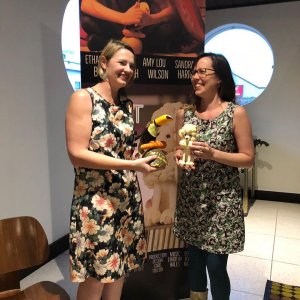 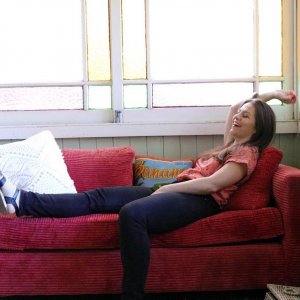