Single Asian Female presented at La Boite Theatre is a hilarious and heartfelt comedy that follows the story of the Wong family as they deal with some of life’s big questions and explore what it means to be an Asian woman in Australia.

Making its return to La Boite Roundhouse Theatre after a triumphant run in 2017, Single Asian Female is set in a suburban Sunshine Coast Chinese restaurant and follows the story of three whip-smart women: Zoe, Mei and Pearl.

Award-winning author and playwright Michelle Law, who also stars as Zoe in the 2019 production, has created a show full of classic Australia humour, warmth and relatability. Drawing from her own experiences as an Asian female growing up in Australia, she has managed to touch the hearts (and funny bones) of La Boite audiences.

From start to finish, the characters have their audience feeling a range of emotions including happiness, empathy and love. With a couple of girl-power musical numbers in the mix, the play explores themes of gender and race in Australia in a humorous yet insightful way that leaves an impressionable imprint on minds and hearts of Aussies.

Laugh, cry, sing and dance with the Wong family as they teach you about acceptance, love and the importance of family in the heart-warming production that is Single Asian Female.

Readers also enjoyed this story about Moving for Max. 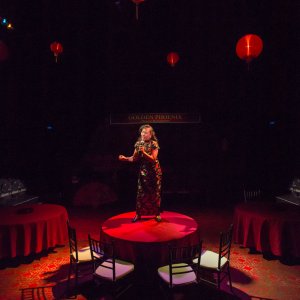 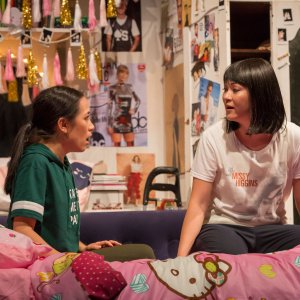 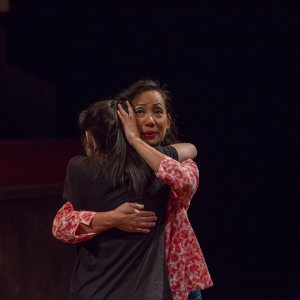 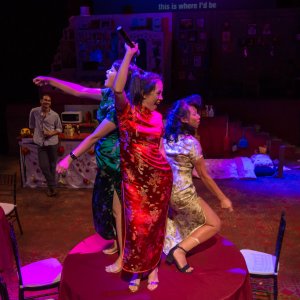 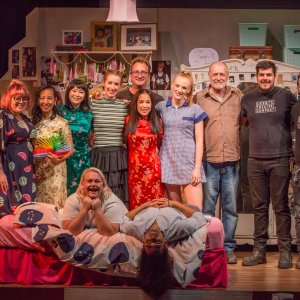 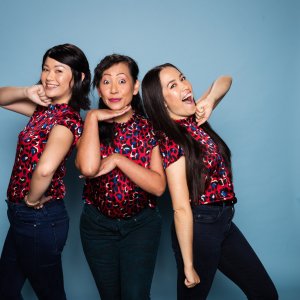 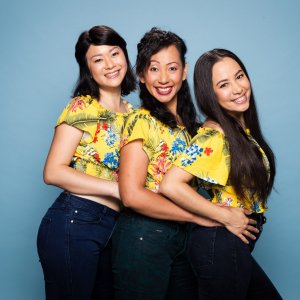 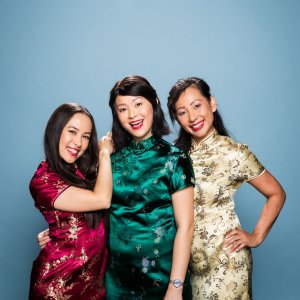