Pretending to be someone else has taught West End actor Jordan Malone to feel more confident in her own skin.

Rocking out the Brisbane Powerhouse last May in BARE — an LGBT+ pop rock musical following a group of Catholic school teens who were in the midst of grappling with their sexuality — the 22-year old played Ivy, the popular girl. Becoming Ivy was difficult for Jordan. “She’s more confident in how she carries herself than I am,” said the actor, but she has a tried and tested method to overcome these difficulties. “I look at the people … in the show and think about who they are, how my relationship is with them in the story, and I think about people in my life who I feel the same way about.” She then uses that real relationship to build a story behind her characters’ relationships. “It’s a lot about creating a background for your character and the reasons why they have gotten to this state they have. There is always a reason.”

Jordan has a history of playing characters who force her out well-trodden terrain and into new territory — roles that intimidate her. Taking on Velma in the Queensland Conservatorium’s West Side Story, Jordan had to learn how to own her body. “I didn’t have as many lines, so I had to own the stage in a physical sense rather than just using my words. [Velma] is someone who is very comfortable in their (sic) body and I was not always like that.” Jordan was also in a gender bent cabaret called Confused. “That character was a very strong woman — it was such a challenge. That cabaret really helped me get out of my shell and be a strong woman.” Guiding her along the way was American acting coach Larry Moss, who inspired her during a workshop one summer. “His passion for telling stories and for honouring people is so inspiring. He has been doing it for so long and he is so giving, which is what you want to be as an actor.”

Brisbane has been a major influence on Jordan, helping shape her career as an actor. “I went to the Queensland Conservatorium, and all the teachers there are so supportive; they encourage you to work hard, find new things and try different things. Don’t limit yourself. That’s what Brisbane theatre has really taught me,” she said. “Brisbane is an amazing place to train. You can make it. People in Brisbane work really hard, and that’s what pushes me; seeing people around me working hard makes me want to work hard. Every time you’re not doing something, someone out there is working, and getting better than you.”

Jordan sees more of these challenging characters in her future, pushing the boundaries of her ever expanding comfort zone. “I love doing really intimate and truthful works like BARE. I want to tell really important stories that change people’s thinking.” 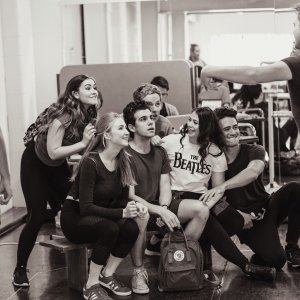 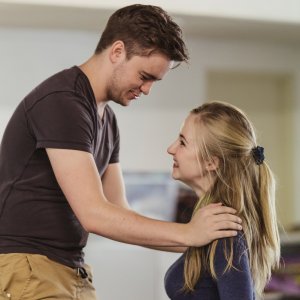 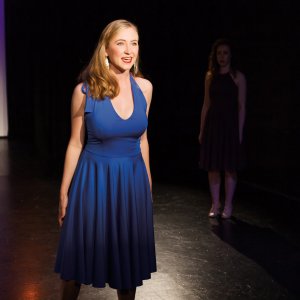 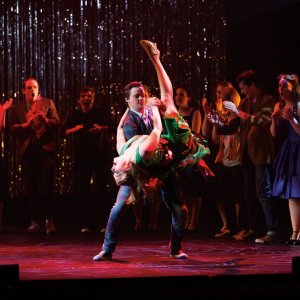 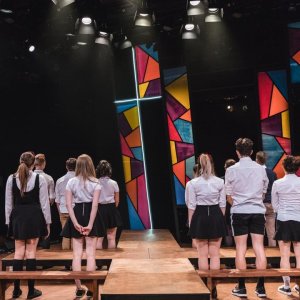 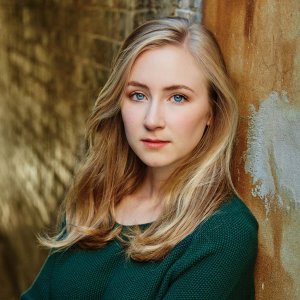