Festivities are underway at the 19th annual Screen Producers Australia Awards, with 21 individuals and businesses walking away as winners, showcasing the strength of modern Australian storytelling and talent of the local production industry.

Ludo Studio took home the night’s biggest honour – the Media Super Production Business of the Year award – in recognition of its immense growth in the past five years from a small office on a Brisbane veranda to a thriving innovative hub employing over fifty creatives and producers on their original productions, including outstanding children’s series Bluey, critically acclaimed SBS drama Robbie Hood and groundbreaking vertical video drama series Content.

Going from strength to strength, Ludo Studio tied for Screen Business Export of the Year, celebrating Bluey‘s position as the first Australian series to be released globally on new streamer Disney +, helping to put Queensland on the map for global audiences.

The win was shared with Porchlight Films, whose 2010 original feature film Animal Kingdom was optioned by John Wells Productions and Warner Television and remade into a US drama series which is now in its fourth season for TNT, providing ongoing jobs in both production and development throughout the period.

“I am constantly impressed by our members. Whether for the big screen or a smartphone screen, the content they produce is a true testament to the enduring power of story and every day their work helps to shape our sense of national identity and makes a significant contribution to our economy. I commend not only tonight’s winners and nominees but also the whole SPA membership, for continuing to innovate and thrive in this time of evolution,” said Screen Producers Australia CEO Matthew Deaner. 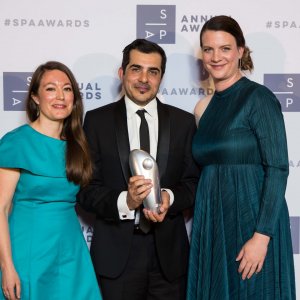 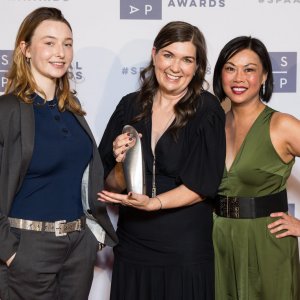 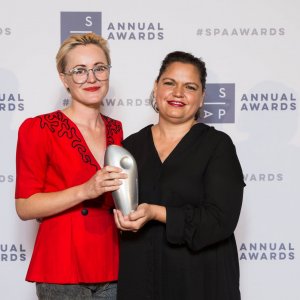 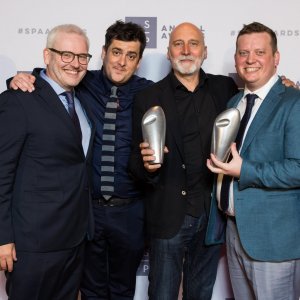 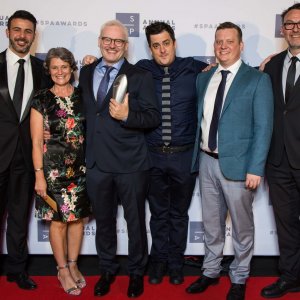 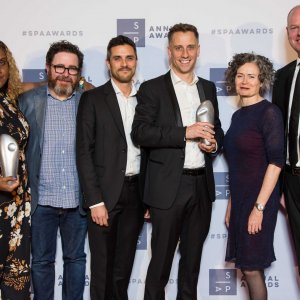 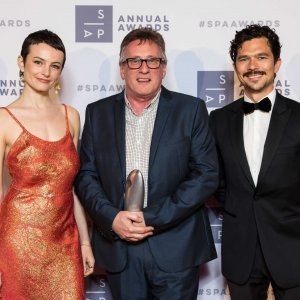 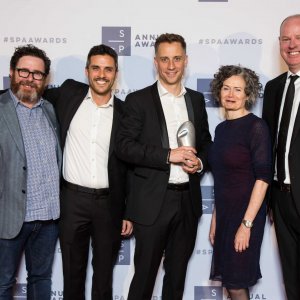 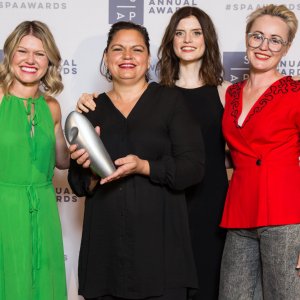 ← Cakes for a Cause
The Australian Musical →