The film crew of Desiccation is calling on all businesses large or small to assist in sponsorship to help with the hosting of a charity event. Funds are needed to hire a cinema for the evening for a private screening of the short film in Brisbane. All money raised after that will be donated to The Coo-Wee Ride charity supporting struggling farmers.

Jillaroo Zoe Hayes is excited to bring awareness to an important issue. “This is a very exciting project I’ve been honored to be a part of, myself and Matt the founder of The Coo-Wee Ride will be hosting the evening with a chance for a meet and greet with myself, Matt and the film crew after the viewing,” said Zoe.

Drought is no stranger to regional and rural Australian’s, especially for those who live on livestock properties and mental health is therefore a major factor of concern for graziers and farmers during this time. The short film Desiccation touches on this topic by creating awareness of mental health in the bush and starting a conversation of how it is okay to not be okay. Desiccation is a drama about a middle-aged man who is struggling with his mental health due to his property being in a long drought. He yearns for help but keeps his pain and suffering bottled up inside, due to the fears of being ‘weak’. He must find the strength within himself to speak up while dealing with the devastation of what is happening to his property as well as his livestock. 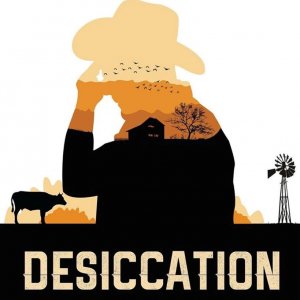 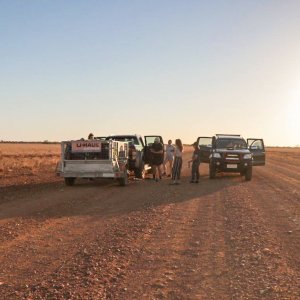 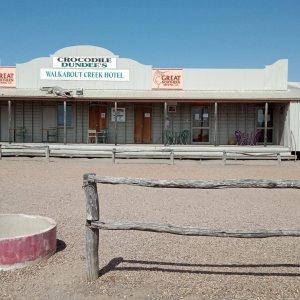 ← Cabaret De Paris
Tread as One →