Published on March 21, 2018 | in Community
Long locks and bouncing curls in tow, 12 year old Sofia Barbato marched into Langanis Barber on Saturday 17 March to shave her head as part of this year’s World’s Greatest Shave.

More than 50 locals swarmed the barbershop to cheer Sofia on, with the pre-teen saying she was “pumped” to support a cause that was close to her heart, after losing her grandfather to lymphoma four years earlier.

“I don’t want what I went through, losing my grandfather to cancer, to happen to anyone else, so I’ve decided to do something about it,” she said.

Sofia is now rocking her short cut, replacing her waist-length curls with a straight side fringe, on trend with this season’s “wet look” says Langanis Barber owner Michael.

“We are very proud to be supporting such a wonderful and important cause. Anything we can contribute to bring change excites us very much, and we would like to do more fundraising events in the future,” he said. “It is so fantastic to see Sofia, a 12 year old girl, standing up and making a statement, that some things are worth more than the way you look.”

This is not the first time Langanis Barber has supported the Shave For A Cure national event.

In March 2014 they offered free haircuts and shaves at their former Sunnybank barbershop to anyone who was brave enough to take the World’s Greatest Shave plunge, as well as donating their week’s profits to the cause.

Sofia has held onto her precious locks, with the hopes that one day she can share her inspiring story with her own children. Sofia has raised almost $4000  for the Leukaemia Foundation, a mere $1000 short of her original goal. Those interested in supporting Sofia can still donate on her World’s Greatest Shave page. 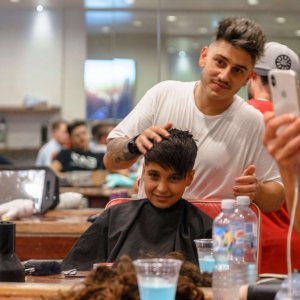 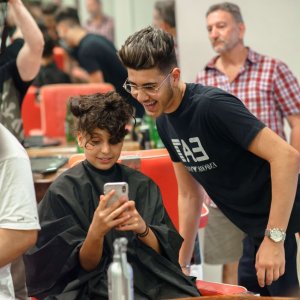 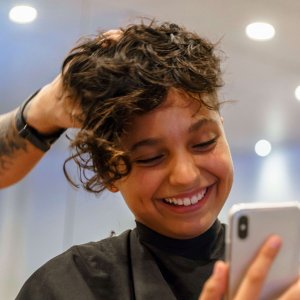 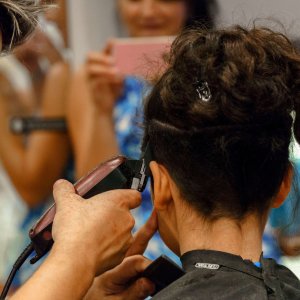 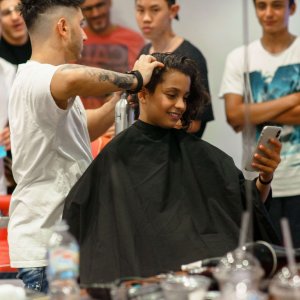 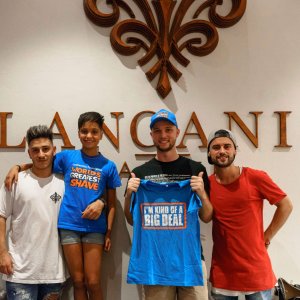 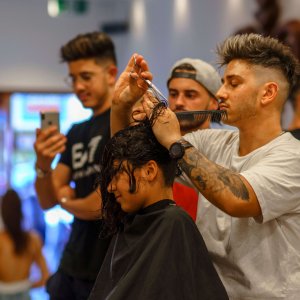 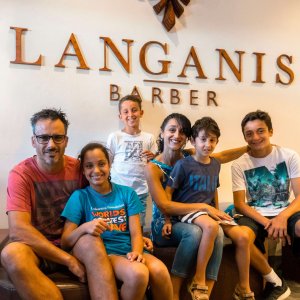 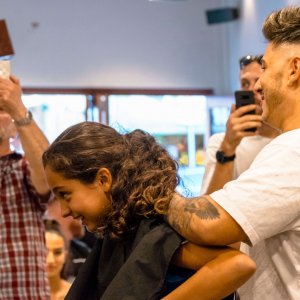 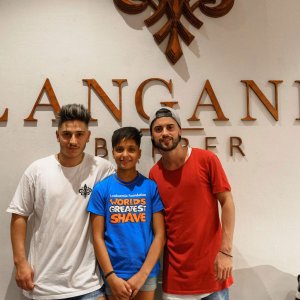 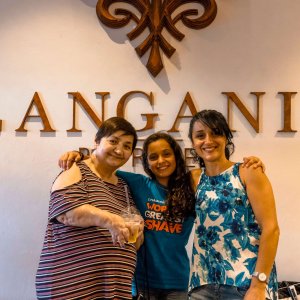 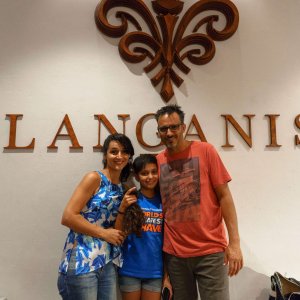 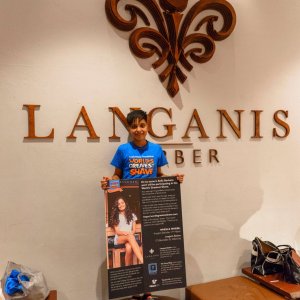 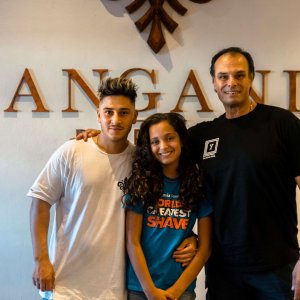 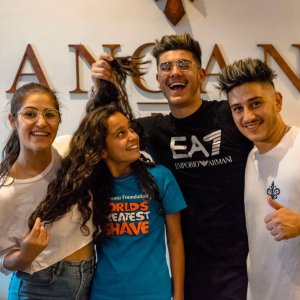