Southern Cross Soloists launched their Silver Anniversary season on Sunday 23 February 2020 in QPAC’s Concert Hall with The Trumpet Unleashed, guest starring The Royal Concertgebouw’s Principal Trumpet, Miroslav Petkov. Audience members enjoyed a mix of virtuosity and supreme artistry in this exciting concert followed by post performance refreshments and chance to mingle with the Soloists and guest performers in QPAC’s Concert Hall foyer. Tickets to the next concert in the 2020 season at QPAC by the Southern Cross Soloists, In the Footsteps of Giants 19 July are now on sale. 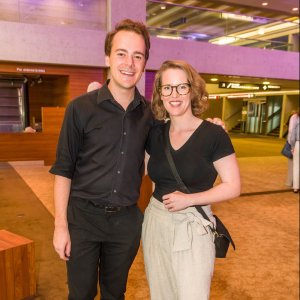 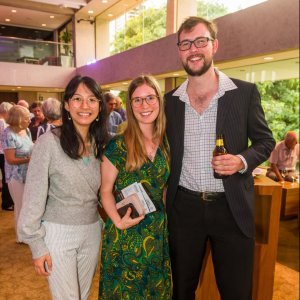 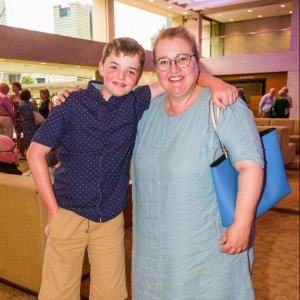 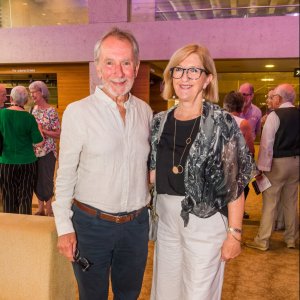 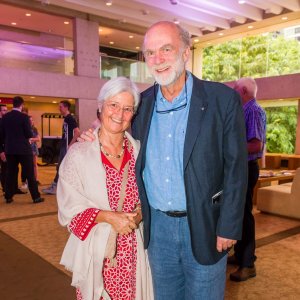 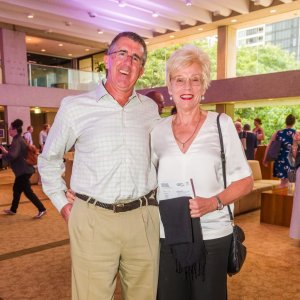 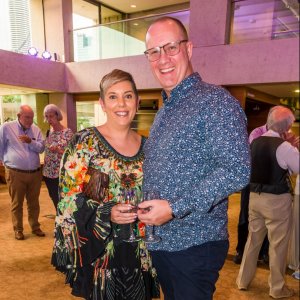 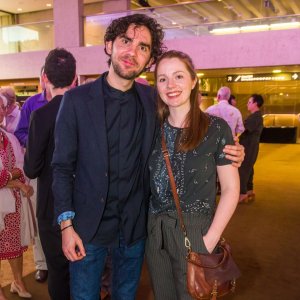 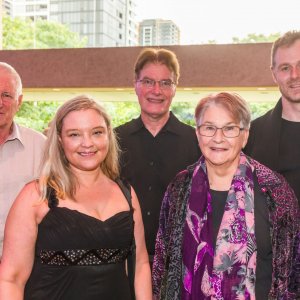 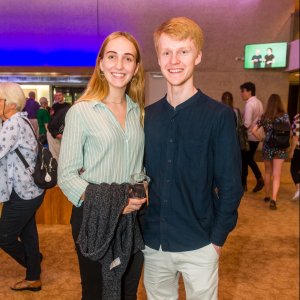 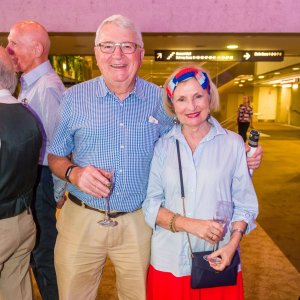 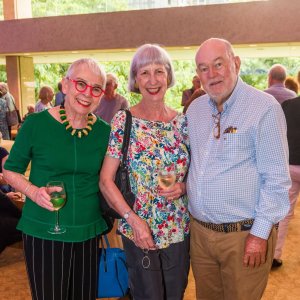