A peaceful #StopAdani convoy of concerned citizens from across Australia will converge on Queensland’s Galilee Basin before the federal election, with a rally and march planned for Easter Monday 22 April in Brisbane.

The convoy is a united call to stop Adani’s mega coal mine. The big name overseas business Adani is set on building one of the world’s biggest mines in the Galilee Basin, which will cause irreversible environmental issues if it goes ahead.

More than 500 people are set to hit the road in April led by Bob Brown, as an act of defiance for the future of our planet and a peaceful protest against Gautam Adani’s mine in the lead up to the federal election. Departing from Hobart on 17 April, the Convoy will travel north with a wave of rallies in QLD, NSW, VIC and the ACT.

Former Senator and Parliamentary Leader of the Green’s Bob Brown leads the rally against the proposed mine. “The Adani mine is not the only coal mine planned for the Galilee Basin in Qld, but it is the epitome of all that is wrong with politics globally in this era of growing environmental and social dislocation, including mass extinctions,” he said. “Citizens from around the nation will join and travel together in convoy, with a vanguard of electric vehicles, to the mine region west of Mackay.”

The aim is to have political parties and candidates commit to stopping the mine using the power the Australian electorate gives them. The Brisbane Bob Brown Foundation Rally Organiser, Zoe Lennox says, “One hundred people are joining the convoy in Brisbane and we are building the community support here to join the rally at Queens Gardens. We will march to the Adani headquarters to peacefully demonstrate against this proposed mine and call for no new coal mines in Australia. Australians want action on climate and no new coal mines”. 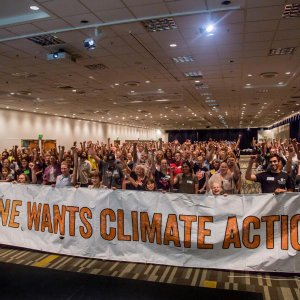 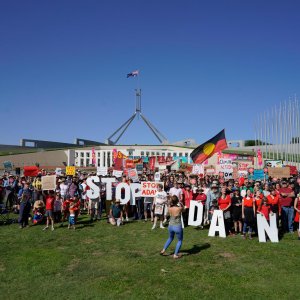 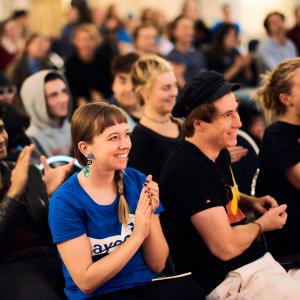 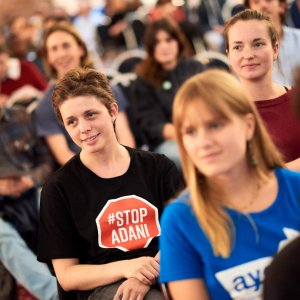 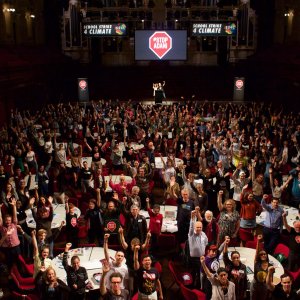 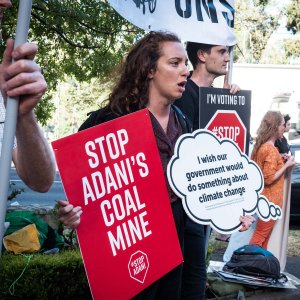 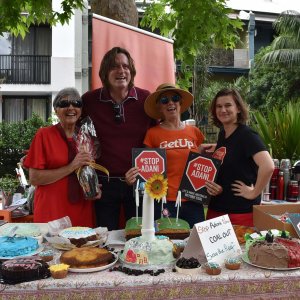 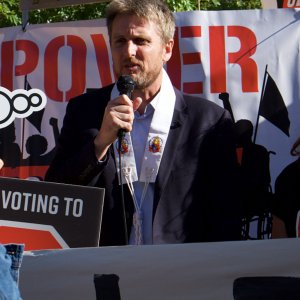 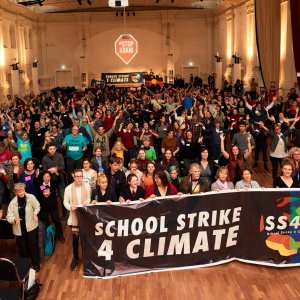