The problems of the world can seem overwhelming to young people, but at West End State School a team of Year 5 students is putting their words into actions. The Fur Aides are five motivated girls who want to help endangered native animals. They are creating an app that educates students and connects them with wildlife carers and rescue organisations.

The Fur Aides was one of six West End State School teams who entered apps into the Tech Girls are Superheroes competition last year. The teams used the competition as an opportunity to develop their technological skills and build on the coding concepts they had learned at school. In line with the school’s creativity and design thinking focus, they also prepared a business plan and presented a pitch video to potential investors.

After winning the prestigious United Nation Environment Award at the competition, the Fur Aides are now going global! This year they have entered the Technovation Challenge, competing with girls from more than 100 countries to solve real-world problems using technology. Kids taking action to solve environmental problems directly? Now there’s an app for that!

Readers also enjoyed this article about the New High School. 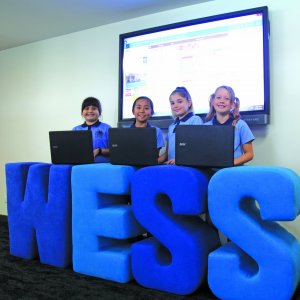 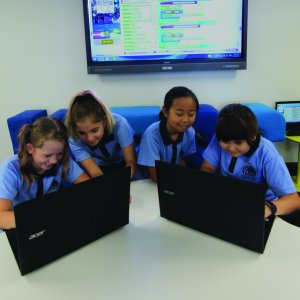 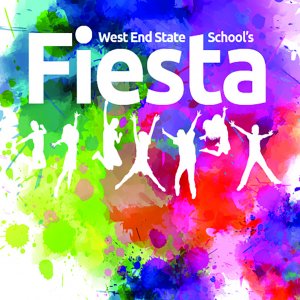