Who said you have to eat dinner before your dessert?

On September 14 and 15, sweet-tooths flocked to West End’s Musgrave park for the second installment of Brisbane’s very own Sweet As Desert Festival. With the ‘more is more’ mentality in full force, festival-goers were privy to a selection of over sixty stalls celebrating sugar, spice and all things nice.

Flavours came from every corner of the globe, with options even the most picky eaters. Gelato Messina brought their popular range of silky-smooth ice-cream to the festival, as did Plant Based Dough Co. with their doughnut selection. Kernel Pop, Churro Bites, and Just Candy and Licorice provided the essential carnival treats, while serving up a healthy dose of nostalgia, too. Arguably the most ‘Grammable of the bunch were the icy swirls from Rolled Ice Cream, crispy cannoli from Nonna’s Masseria, Crunchy’s Waffles’ double-decker waffle bus.

With the abundance of sweets, the festival was also home to an array of decadent street food options to cleanse the pallate. The savoury lane had festival favourites like tornado potatoes from Tangled Tatoes, bao burgers from Bao Chicka Bao Bao, and loaded chips from both CHIPSTARS and Mr. Pulled. Gnocchi was a festival favourite, with Salt Meats Cheese serving up their potato pillows tossed in a flaming wheel of cheese, while Gnocchi Gnocchi Brothers dished their house favourite wild mushroom and truffle sauce.

Alongside from all the great food, Sweet As was ultimately a fusion of markets, music and entertainment. Live cooking demonstrations were viewed from the under-cover seating areas while ticket-holders were seeking refuge from the warm Brisbane sun, while a live band played their hearts out from across the park. Beez Neez Soy Candles, L’Barkery, and SunSafe Traders were among the host of friendly merchants to proudly display their goods at the festival. 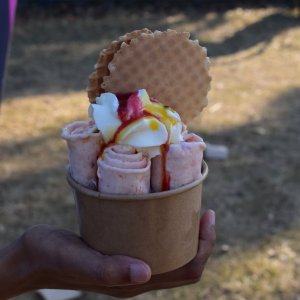 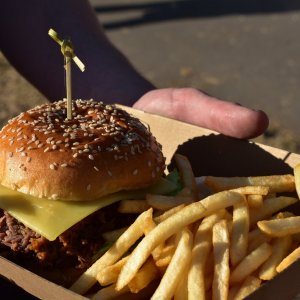 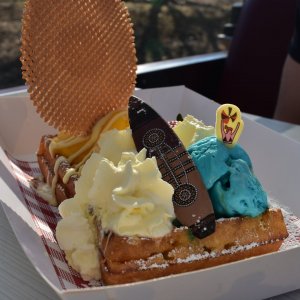 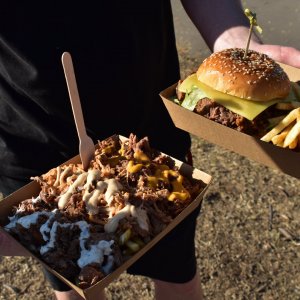 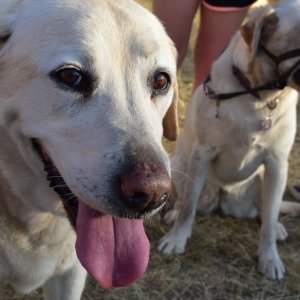 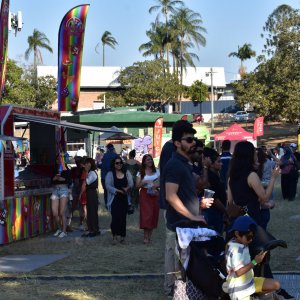 Words and images by Chloe Stratford