Tai Tai marks a return to where it all began for the Mantles, whose first high-end Cantonese restaurant, Jimmy Lee’s in Elizabeth Street, was named after the group’s first Chef Jimmy Lee. He was a “genius at producing exquisite food”, say owners Godfrey and Jenny Mantle. “We had zero experience in the hospitality industry,” the pair confess of their beginnings. “It is a tough industry. If we knew how challenging it would be, we probably would have had second thoughts! But we love it and we have a great team of people behind us.”

Tai Tai is a return to high-end Cantonese. Seating 200, the setting of the corner bistro is designed for entertaining. A bar stretches along the rear, adorned with traditional Chinese artwork, complementing the burnt timber, black and gold brass appetite of the interior.

The menu is bursting at the seams with Chinese, Malaysian and Taiwanese flavours and textures. Each dish is twofold, honouring tradition whilst incorporating a modern twist to surprise the palate. Unable to choose, we leave our spread in the hands of our conversant waiters.

A steaming bamboo box makes a beeline for our table, exposing saucy meats and swollen buns once the lid has been lifted. Immersed in the experience, we dive in, scooping double braised and glazed ‘dong po’ pork belly into the pliable bao, adorning the Asian bread with pops of coriander and young leeks. It is the sauce that makes the dish, turning from glaze to dipping sauce to savour each caramelised drop.

The mains continue the fuss of divine fare. The shots of soy, Shaoxing wine and sesame sing in the San Pei Claypot Chicken, paired with crowd favourite Wok Crisped Egg Noodles. The Mantles explain the menu plays to the strengths and heritage of its chefs, favouring dishes that boast longevity and vast appeal. “Jicky Chow, our Head Chef, is Malaysian Chinese of Cantonese descent and Owen Liang, our Sous Chef, is from Taiwan. So, you’ll see influences of their heritage come through as they use local fragrant elements of their homeland such as curry leaves, kaffir lime leaf, pandan leaves and Thai basil.” Rounding out the culinary team are dedicated dim sum, wok and Chinese roasting chefs, whose influence adds another dimension to the eclectic menu.

The visual phenomenon that Godfrey and Jenny have opened on bustling Grey Street sings a depth of flavour they say has been missing this close to the brown snake, lacking a new generation of Cantonese chefs willing to evolve their family’s cuisine. Sister venue The Charming Squire bubbles with chatter across the road, and the new $250 million QPAC theatre is expected to rise on the opposite corner in the coming years. In the Mantles’ words, it is “a terrific position”.

Passion and legacy fuse at Tai Tai, in a revival of fine dining Cantonese culture rarely seen in the 4101.

Readers also enjoyed this story about The Boundary Hotel’s revival. 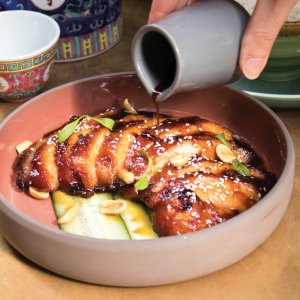 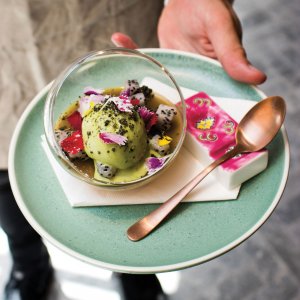 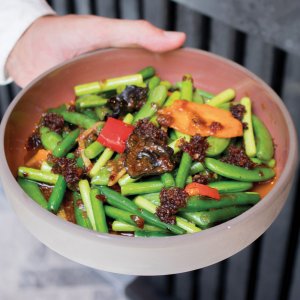 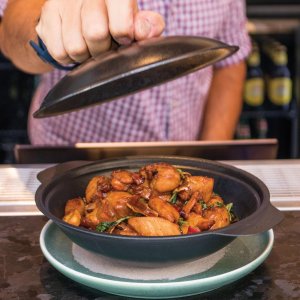 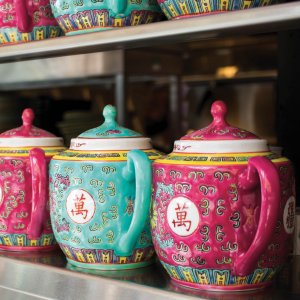 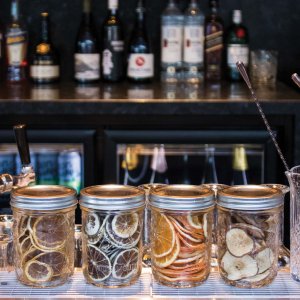 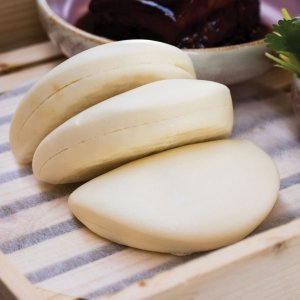 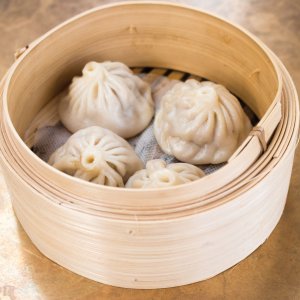 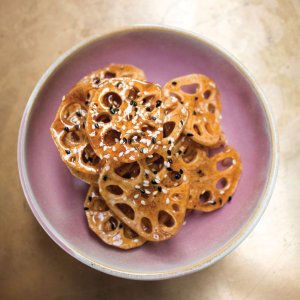 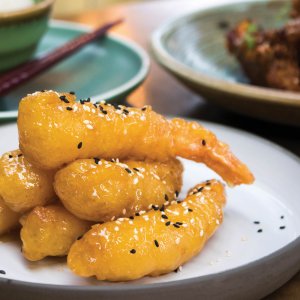 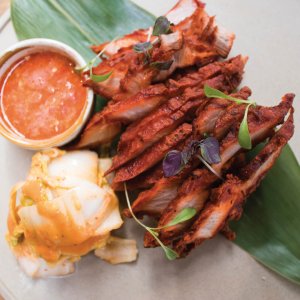 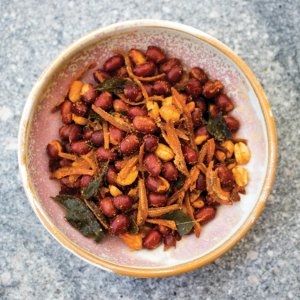 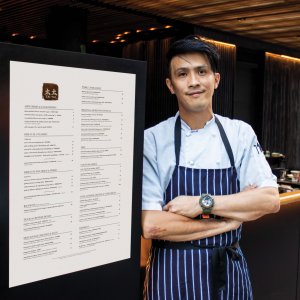 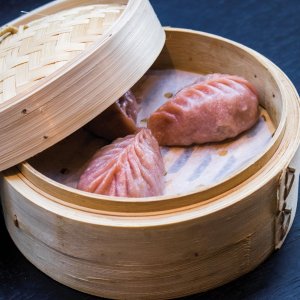 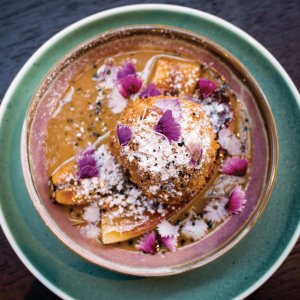 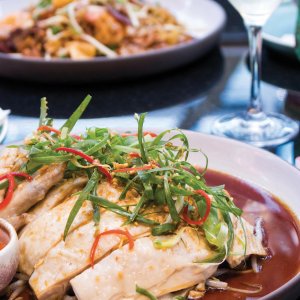 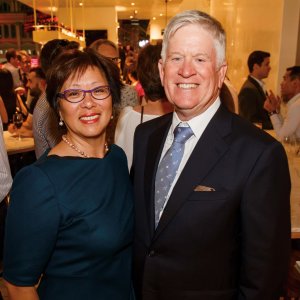 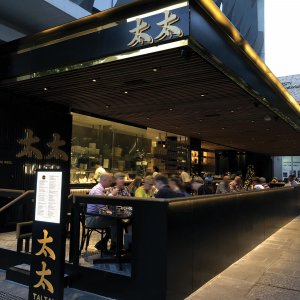 ← Made With Love
Benevolent Burgers →