Published on February 7, 2018 | in Community
We are giving away five double passes to Australian comedy The BBQ.

To enter, email us with the subject line ‘THE BBQ’, and include your name and address in the body of the email.

The BBQ is a gentle comic fable about family and food that demolishes some Australian icons on its way to international barbecue glory.

Unexpectedly thrust into the limelight by his employer when an International BBQ Festival comes to town, Dazza needs to sharpen up his act, so enlists the guidance of the mysterious Scottish chef known only as “The Butcher” (Magda Szubanski).

As Dazza hones his chops perfecting the perfect steak, his 12-year-old son Jayden, is challenged to prove the dubious Cook family ancestral link, with unexpected results.

Also starring My Kitchen Rules judge and international chef Manu Feildel, The BBQ is sure to set you alight in fits of laughter.

The BBQ, in cinemas February 22. 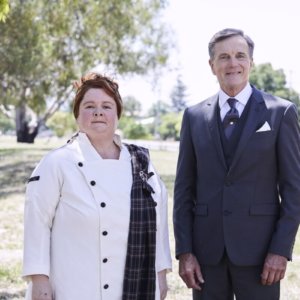 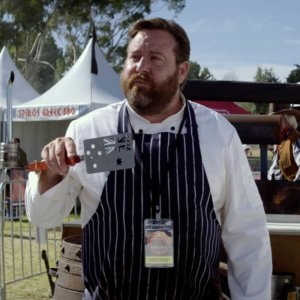 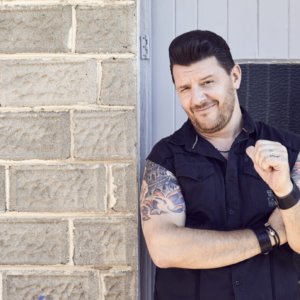 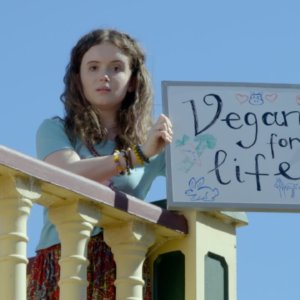 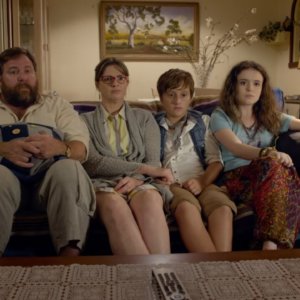 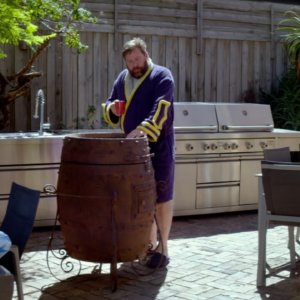