Published on February 14, 2018 | in Stories
Prepare for the emotional roller coaster of The Mercy, which tells the true story of amateur sailor Donald Crowhurst (Colin Firth), as he single-handedly attempts to win the Golden Globe round the world yacht race in 1968. This is not just a movie about sailing – rather the story of a man who in his ignorance believes he can conquer the mercilessness of nature with just a few tricks of technology and a can-do spirit.

Firth’s character Donald is flawed and unashamedly desperate. A struggling business man, he is eager to salvage his failing business venture by winning the cash prize money for his record sailing time. To do this, his character gains a number of sponsors, including entrepreneur Stanley Best, who invests heavily on the contingency that he must mortgage both his home and business for continued financial support. Astonishingly he does so, and this soon becomes the catalyst of Firth’s undoing.

When Firth reluctantly sets out on his journey, I wave goodbye along with his on-screen family. Though we were not nearly as fearful as Firth’s character whose face resembles that of my own mother when she realized you had to train to be able to reach the top of mount Everest. Subsequently, her trip to Nepal was even more fleeting than Donald’s dream of becoming a famous sailor. Nevertheless, he pushes on with as much bravado as he could muster.

What ensued was Firth looking like a literal fish out of water for the entirety of the film. During which we witness the gradual breakdown of Firth’s character as we are walked through the motions of his deteriorating mental state.

The Art House drama was directed by James Marsh who manages to capture both the serene and vastly lonely aspects of the ocean through breath-taking longs shots and stunning visuals.

Perhaps, the most captivating aspect of the film was the stellar performances by both Collin Thirst and Rachel Weisz who plays his onscreen wife, Clare Crowhurst.

Great acting is accompanied by an articulately written script, quite profound in its inclusion of human psychology and subtle notions of existentialism. In particular, Weisz’s speech, towards the end of the film captures the character’s strength and intellect, inspiring to the point of ovation.

Overall, the film manages to portray the deconstruction of a once loudly determined individual who becomes undone, not by the lonely wealth of water but by desperation and the vain delusions of a restless man who eventually realises the true importance of life. 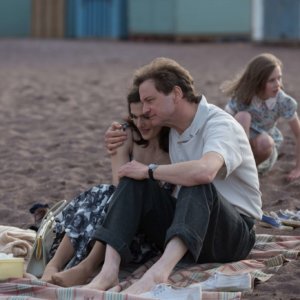 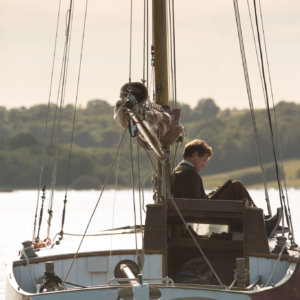 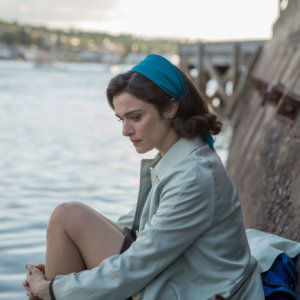 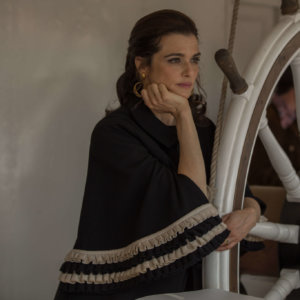 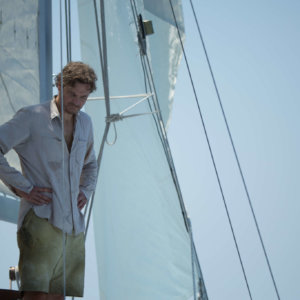 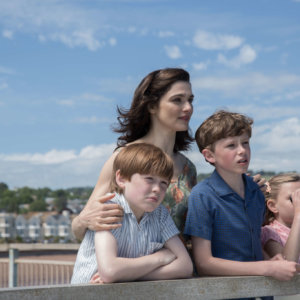