The series follows a reckless young woman whose life was gate-crashed by the daughter she gave up for adoption 10 years ago. Twenty-five year old Kali Diaz’s life is a mess – and she is proud of it. She lives in a less-than-average flat and makes careless decisions daily. She parties hard, and is in no hurry to grow up, but when Kali gets an unexpected knock at her door one night, she meets Owen, who drops the bombshell that she is Kali’s daughter. Kali, in disbelief, laughs it off, ending in Owen chasing Kali through the dark streets of West End until Kali is forced to fact the truth, and her past. With unplanned motherhood dumped upon her, Kali has no choice but to face responsibility and grow up.

Writer/director/creator Loani Arman follows her success of last year’s tender and hilarious raw web documentary My Body Says (viewed more than half a million times) with this series that will lacerate audience’s hearts with laugh out loud comedy and gut wrenching honesty. Loani’s work typically focuses on the female experience, touted as a fresh new voice in film making. Based in Queensland, Loani was recently selected to be the director’s attachment on The End, a new drama series by Foxtel and See Saw Pictures. Earlier this year she won the AIDC Access Prize for an early career documentary filmmaker. Last year Loani was one of five writers selected for Screen Queensland’s Anthology feature film initiative, and that same year, her factual podcast concept, Girlhood, was developed with Screen Queensland funding. Loani was also a writer/performer on the all-female sketch show, Late Night Angel Weenie Baby (scripts developed with the ABC). Loani is mentored through her career by pioneering executive producer, Kim Vecera (Cloudstreet, Love My Way).

The Mother Load stars Bernie Van Tiel, a Filipina-Australian actor, rapper, beatboxer, voice artist, singer, songwriter and dancer, having toured with Pete Murray and worked in pre-show entertainment for Jason Derulo, P!nk, Macklemore and Ryan Lewis. She is joined by Chloe de los Santos as Owen, whose latest credit is playing Bijou in Netflix’s upcoming series Tidelands, and who is Youth Ambassador for The Phoenix Rising Foundation, helping abused, neglected, suicidal and homeless children and teens. The two leading ladies are joined by Thomas Larkin who plays Damian, having previously been part of Queensland Theatre‘s The Wider Earth, Macbeth and Romeo and Juliet, and Christen O’Leary who plays Anne the Chemist who recently appeared in Queensland Theatre’s Twelfth Night and Scenes From a Marriage.

Readers also enjoyed this story about Brisbane chef serving up seven courses at The Bromley Room #2. 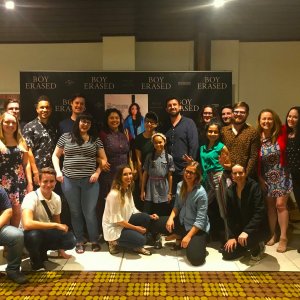 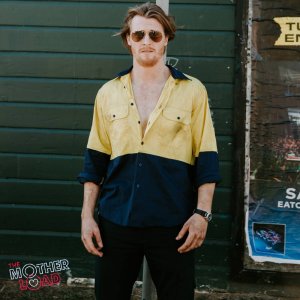 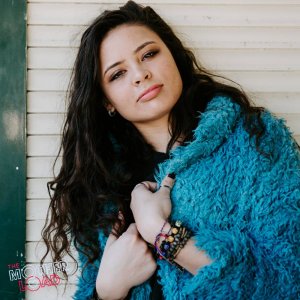 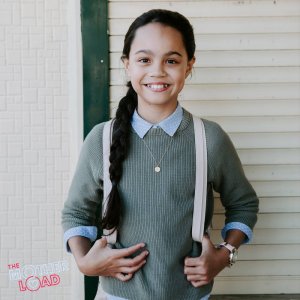 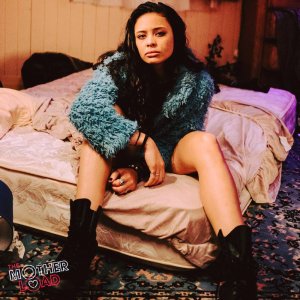 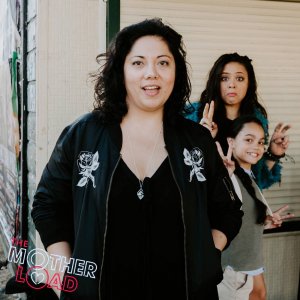 Words by Ashley Hanger
Images via The Mother Load