The new boot will feature the embossed custom-designed Culture Kings logo on the tongue and insole, along with other changes.

Outdoor shoe brand Timberland have collaborated with Culture King previously with the release of an all black boot in 2016 which sold out within its first week of release.

The two brands have been affiliated for years with both companies promoting similar fashion and lifestyle. Timberland’s durable, long lasting, yet stylish design has been a popular outfit choice for festivals and events for many years. Culture King is not dissimilar, with music, sport and fashion a prominent aspect of the street wear brand.

Culture King is known for its stores, which are modeled after a nightclub, displaying bright coloured lights and dance music. The brand houses an extensive and curated range from more than 100 leading street, sport, and fashion brands, including Timberland.

The boots have been gifted to celebrities including Drake, DJ Khalid and Anderson .Paak. 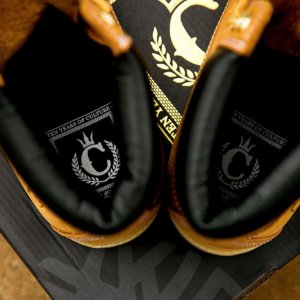 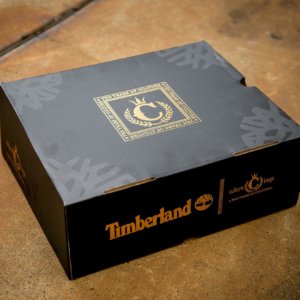 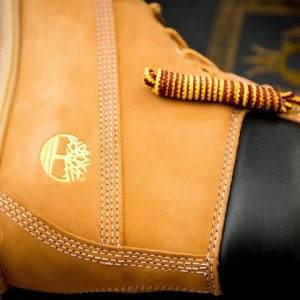