First performed in 1900, Nolan said Tosca’s importance was undiminished 120 years on. “Tosca is often described as the greatest opera of them all, owing in large part to Puccini’s exquisite score. Yet, as a story, Tosca still has so much insight and relevance for contemporary audiences. The questions it asks and the social, political and economic scenarios it examines keep it alive to the here and now,” Nolan said. “In a world where political tyranny and intolerance is widespread, Tosca offers a necessary plea for artistic and political freedom. With every scene, Puccini ups the stakes. Once you get on board, you can’t get off.”

Tosca reunites Nolan with award-winning Australian soprano Rachelle Durkin, whom he directed a decade ago in John Adams’ A Flowering Tree at the 2009 Perth International Arts Festival. “I realised that Rachelle not only has an exquisite voice, but she’s a marvellous actor too,” Nolan said. “This will be her debut in the role, which is very exciting. I expect that in years to come, audiences at this production will take great delight in being able to say they were there when Rachelle Durkin sang Tosca for the first time.”

Tosca transports the Queensland Performing Arts Centre’s (QPAC’s) Lyric Theatre back to 1970s Italy where political and religious tensions are at breaking point. The production plays out against the era’s backdrop of labour strikes, political assassinations, rioting, bombings, attempted coups, and the influence of religious factions on government.

In a towering cathedral, the artist Cavaradossi (Angus Wood) is engrossed in his painting. When escaped political prisoner Angelotti (Sam Hartley) bursts in, Cavaradossi risks his own life to help him hide from police.

Scarpia (José Carbó), Rome’s tyrannical Chief of Police, suspects Cavaradossi has helped Angelotti to escape. When the famous opera singer Tosca (Durkin) arrives, Scarpia convinces her that Cavaradossi has betrayed her. What ensues is a gripping tale of lust, betrayal and cold-blooded murder unfolding at breakneck pace.

Nolan said the decision to shift the action from its original 19th century setting to 1970s Italy amplified Tosca’s strength. “The 1970s saw a second wave of feminism emerge, with women claiming their place in a world that had previously refused them,” Nolan said. “There’s a great resonance between the energy of the ‘70s and the energy of the story. At the same time in Italy, there was great political unrest with left and right bitterly fighting which resonates very clearly with the original story.”

The world of Nolan’s Tosca is brought to life by Tony Award-nominated Australian designer Dale Ferguson (Exit the King), who first designed for Opera Queensland 25 years ago. “Patrick had already established he wanted to set it in the ‘70s, so I just threw myself into looking at the Italian political climate at the time seeking cross-references with the original opera which was set around the time of the Napoleonic Wars,” Ferguson said. “The design for this new production reflects the parallels between church and state and how they’re made of the same cells.”

Regarded as one of Puccini’s greatest soprano roles alongside Turandot, Nolan said it was more vital than ever for strong female characters to take centre stage. “We have to address that as an artform, opera often represents women in a very problematic way,” Nolan said. “Even though Tosca dies at the end, she dies of her own hand. She decides that her integrity as a woman and as an artist is more important to her than life itself. I think that’s particularly interesting.”

Readers also enjoyed this story about QPAC’s other show The Dinner Party. 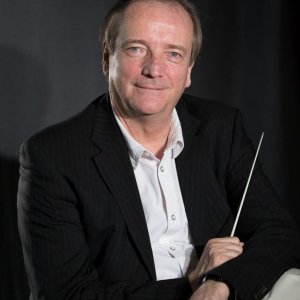 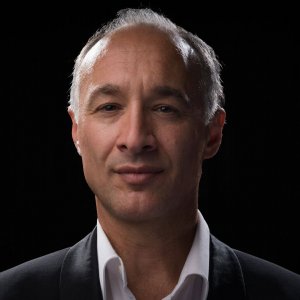 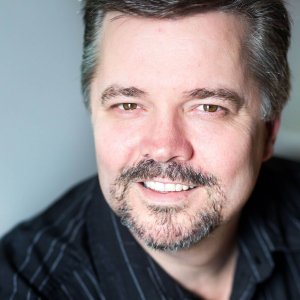 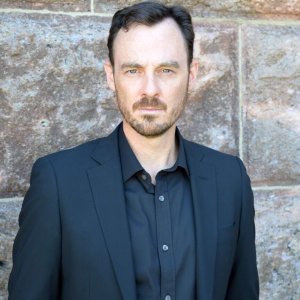 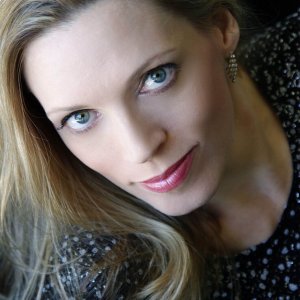 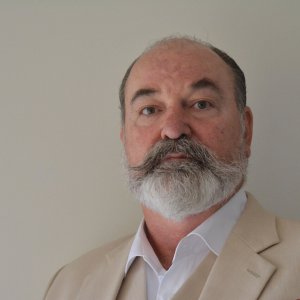 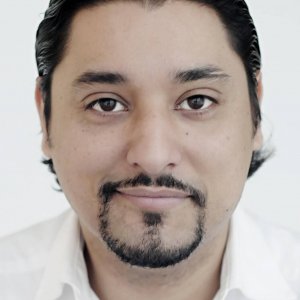 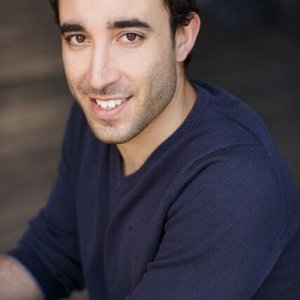 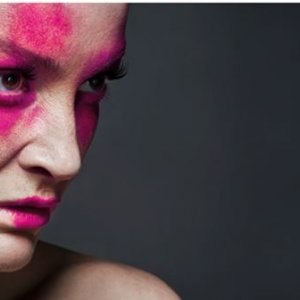