Maudie Gibson has managed women’s fashion store Don’t Tell for nearly six years, but it was not until chatting to her regular customers at the West End boutique that she realised there was an untapped local demand for men’s fashion.

Being continuously asked for advice on where to buy men’s clothing for partners and friends sparked the creation of Upstairs Menswear. “The impulse was felt a long time ago, it was just a waiting game for the right place to open up,” Maudie said. Upstairs Menswear sets itself apart, only stocking Australian designers, aiming to strip back feelings of overwhelm while shopping, boasting clean, simple threads designed for modern Australian men of all ages.

When it came to store design, Maudie never drew inspiration from anywhere other than her family, friends and the community. The store has a large mirror that is a family heirloom, and Maudie was lucky to have her friends suggest piping to form the structures of the store’s interior. “We have the entirety of the clothes rack, the changing rooms and most of the shelves designed with the same piping. We all had the same idea and that was to be clean and simple.”

Maudie said she loves the sense of community around her West End store, and the laid back atmosphere walking down the streets of West End. “There is no rush here,” she says. That was why when the space upstairs from Don’t Tell became available, she jumped at the opportunity to open up a menswear shop so that she could run both stores alongside one another. It was the perfect location and it made choosing the name easy for Maudie.

Through the years of opening and managing a business, the greatest challenge to Maudie was the non-stop work. “I was always switched ‘on’, thinking about what I wanted the store to give to this area, and how I could achieve that whilst also making sure Don’t Tell was receiving that same amount of love, attention and commitment.” But the one reward she gains from doing what she does is being able to work for herself, and having the shop be received so well by the “loveliest” customers. 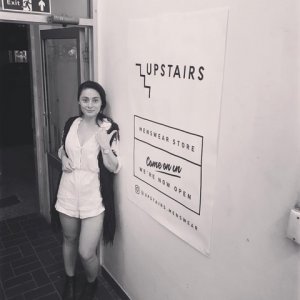 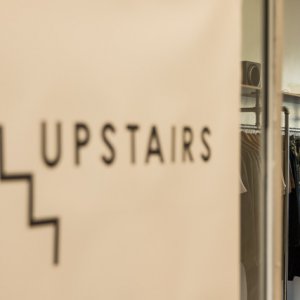 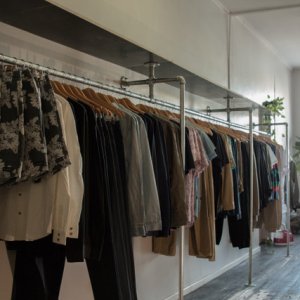 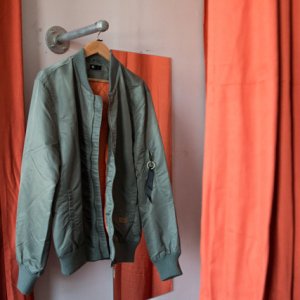 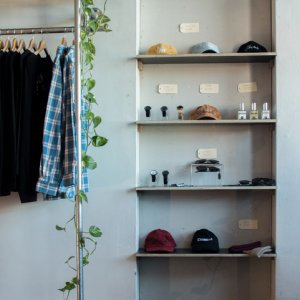 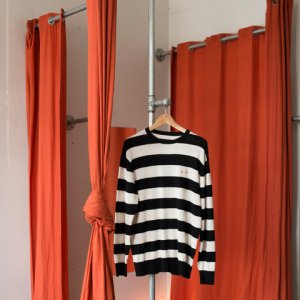 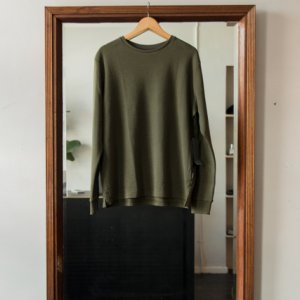 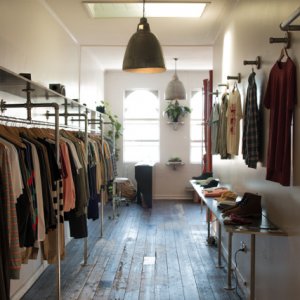 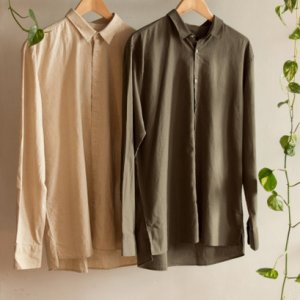