As a “jack of all trades”, Nicola was unsure of where she was heading in life. She knew she “wanted to get my hands into something” but was unsure of what that “something” was. “I decided to go on this 300 kilometre walk on this old samurai trial in Japan,” said Nicola, confessing the trek was supposed to be 500 kilometres, but she started to question if she even enjoyed walking at the 300 mark.

Arriving in Kyoto, Nicola was inspired by Japanese cuisine, how each meal is made up of side dishes. “I thought to myself ‘I could open up a vegan tapas bar’, not knowing it had never been done before. You Came Again was me sitting on the couch, asking what I was going to call this place … I thought, ‘that’s a little weird’, but it actually makes sense! Of course they would come again … Life is about humour so make it what ever you want!”

The black interior of the restaurant is contrasted with swarms of bright colour and vibrant artworks, with a mural sprawling across one wall by local urban contemporary artist Mo_i_st. Nicola says she chose West End to open her venture because she loves the “everything about West End, particularly the people”, and building the space from scratch in five weeks, she was thankful for the hours volunteered by the community to transform her dream into a reality. “It was a mean feet, but communities that I knew all come and volunteered their time, and their enthusiasm to make it happen.”

Self-proclaimed “raw food chef” Ashleigh Lenzenic is the brains behind the menu, boasting bar snacks such as marinated olives, dips and grazing platters, to the diverse tapas list including delights like the Beetroot Carpaccio with Dill and Capers, Lemon Popcorn Cauliflower Bites, Agedashi Tofu in Japanese-style Broth, Vegan “Meetballs” and Barbecue Pulled Jackfruit Sliders. Dessert does not disappoint, with the range including a Chewy Walnut Brownie with Nicecream, Crispy Waffle with Compote, and a Vegan Lemon Meringue.

But Nicola’s real purpose was to build more than a tapas bar – it was to build a community. “I love that we come from all walks of life, with acceptance of all, no judgement and allowing all to be what it is. I love having fun, breaking down the barriers that say that we need to conform with certain ideas. So really, You Came Again is looking at things differently, having a good time, and letting go of conformity.”

You Came Again Vegan Tapas Bar is located at 245 Boundary Street, West End, and is open Monday to Thursday 4pm to 10pm, and Friday to Sunday 12pm to 10pm. 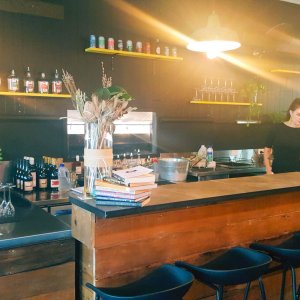 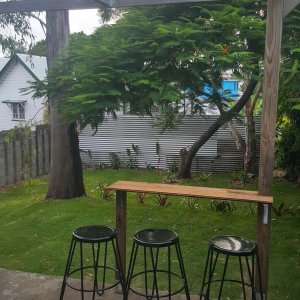 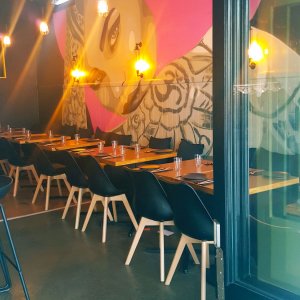