A true slice of history, this original terrace home is one of four standing impressively side by side on Edmondstone Street, an emphatic presence in South Brisbane. Now a single stately residence, the block was once Ventnor Flats, converted in 1922 to apartments. The mid 1980s saw the abode converted to a duplex, finally settling into the classic four-bedroom colourful masterpiece it is today.

The site stands as an illustration of contemporised early architecture, boasting many of its original features. In Ventnor’s front entrance, a distinct reverence to the stylistic Australian design can be felt. The front verandah of this double level home has been given a quality restoration, creating an esteemed, symmetrical and bold appearance. Distinct iron grills partnered with a masonry built terrace generate a sense of discretion and refuge.

The ground level of Ventnor caters to the busy lives of a thriving household, with a range of living and leisure rooms. Velvet drapes, lavish architraves, regal skirting and an ornate fireplace join to accentuate the preceding life of the household. Gorgeous patterned tiling travels up the hallway to the rear, and period touches can be observed in the lighting installations.

A gallant kitchen equipped with granite bench-tops greets the home chef; a mammoth island bench and walk-in pantry sitting alongside stainless steel appliances promises any culinary obligation of the house can be satisfied in this well endowed kitchen. The second level boasts three bedrooms and study, including a master suite with walk-in robe and ensuite. City lights and the surrounds are a step away with a private front balcony adjoining the second bedroom and study, both including built-in robes. A dedicated family bathroom is close by, replete with heritage tiling and fittings, catering  to the needs of the rest of the house.

Outdoor areas include a rear alfresco patio area providing a rest area from the hustle and bustle of any contemporary home. An expansive backyard space exists to the rear. Located less than two kilometres from Brisbane is concrete jungle, heritage listed Ventnor has a prime position overlooking Musgrave Park. Its historic façade is amongst a handful of original terrace houses in Brisbane.

Readers also enjoyed this story on the French Festival. 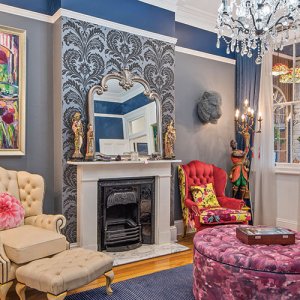 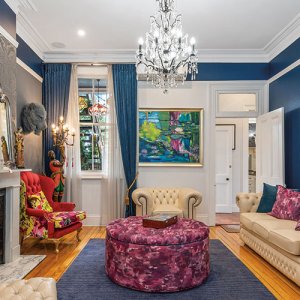 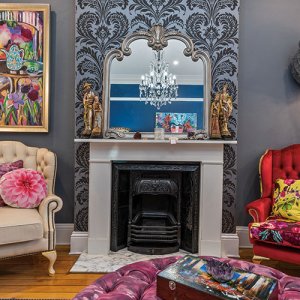 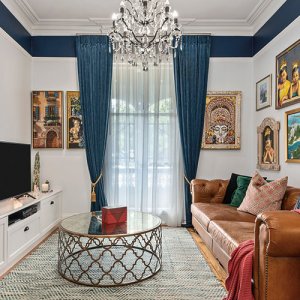 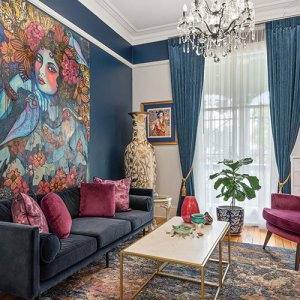 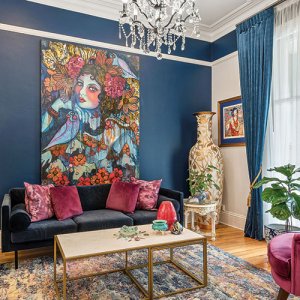 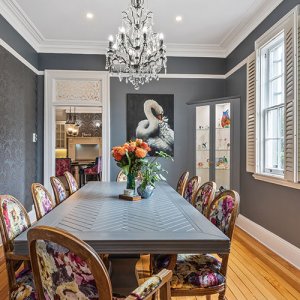 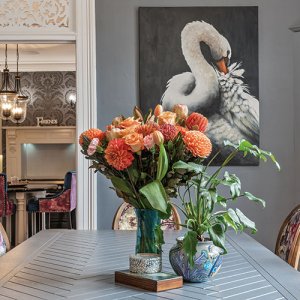 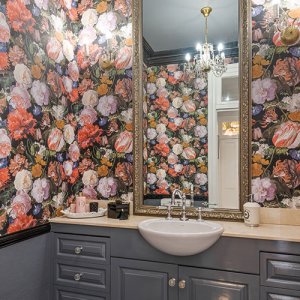 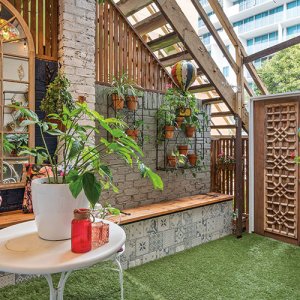 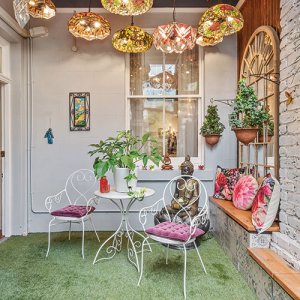 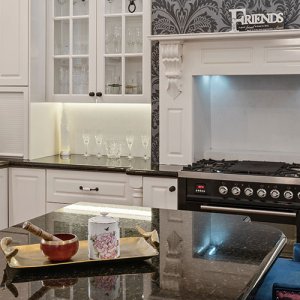 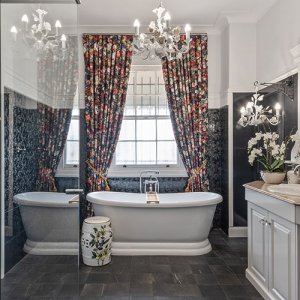 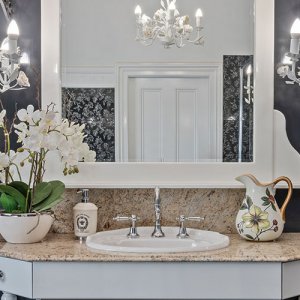 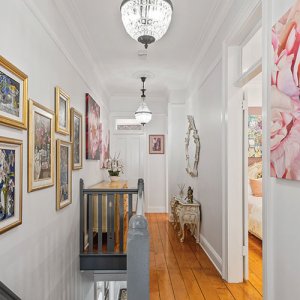 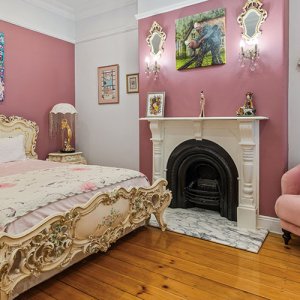 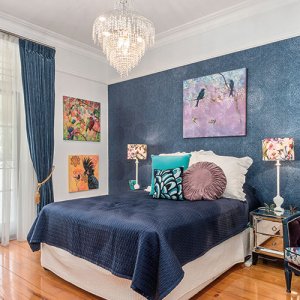 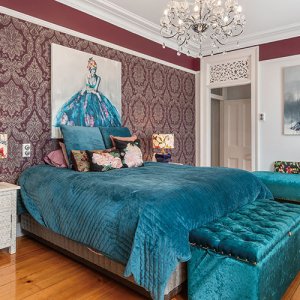