A tattoo may be skin deep, but its significance pierces far deeper – a transcendence that Westside Tattoo’s Matt Cunnington knows all too well. It was a mere two decades ago when Brisbane’s cultural epicentre was without a tattoo parlour to express the 4101’s creativity on skin, until local artists Don Johnson and Judd Ripley recognised the gap and opened Westside Tattoo. While the store has since changed owners and venue, the intricate craftmanship, commitment and collaboration of the parlour remains constant in a changing industry.

Current owner Matt bought a share of the business in 2001 and has since become the sole owner. His fascination with art and ink flourished at a young age. “Tattooing was all I ever wanted to do. I fell in love with its power and magic. It was a closed industry 30 years ago and I would have done (and did!) anything to get a toe in the door.”

This year Westside Tattoo celebrates its 20-year milestone branding its world-class style of Japanese and traditional American tattoos on 4101 skin. Staying abreast of the contemporary tattoo scene, Matt boasts a studio trained in a plethora of styles, from old school, bubble-gum, tribal and abstract, to portrait, photo realism and sacred geometry. Over the years, the tattoo atelier has fostered a generation of artists who have changed the face of tattooing in Australia. “The energy and commitment that this collection of people have brought to the space over the years has left an incredible legacy that makes Westside Tattoo a household name in Australian tattooing culture,” says Matt, his own ink snaking up his forearms.

Unlike other tattoo artists Matt’s work flows from his clients. “Once there is a rapport and trust established, I find that ideas flow really easily. I no longer feel the need to rewrite the rule books and work within the established tenets of the style that the client is wanting but try to bring something new and fresh to every tattoo.” It is clear Matt’s passion inspires each aspect of his work, a characteristic that has carried his studio into 2018 the strongest it has ever been.

Social cues have fed the industry, with tattoos being as common today as they ever have been, whether large or small, seen or unseen. “We’ve seen lots of change over the 20 years that Westside has been around. The public interest in the art form, and the focus on it from both traditional and social media, has altered the culture of tattooing immeasurably.”

But one thing has remained constant for Matt – the importance of the connection between the artist and their human canvas. “Great tattoos are a collaboration between two people, and we’ve always tried to foster an inclusive and friendly environment where that collaboration can happen.”

It is that connection that Matt attests has played a large part in his longevity and success navigating the industry – a trait that he hopes will allow him to do what he loves for some time yet. 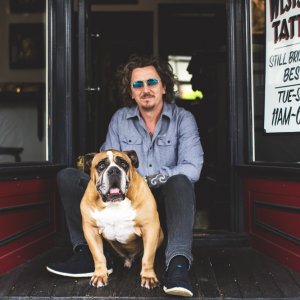 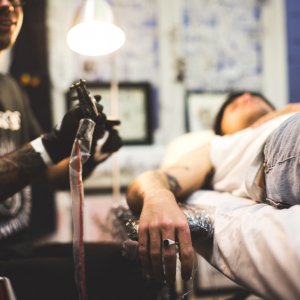 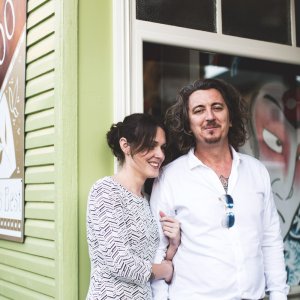 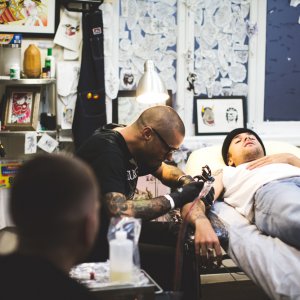 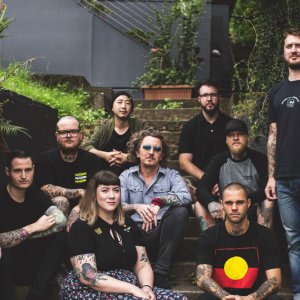 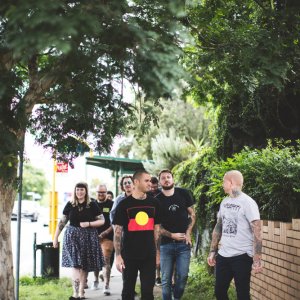 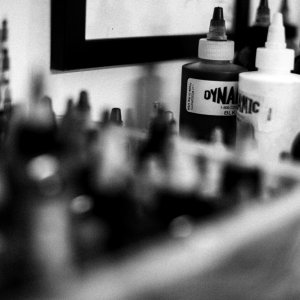 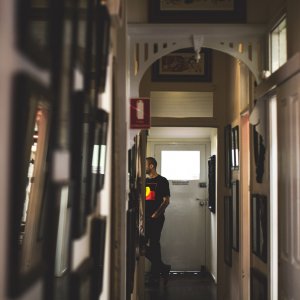 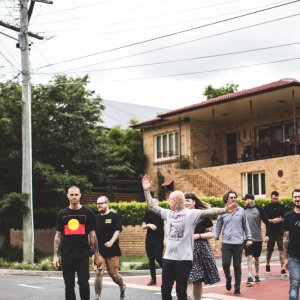 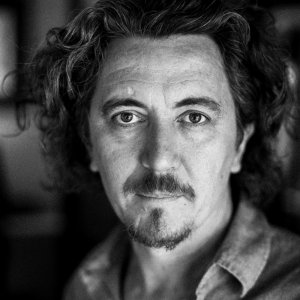 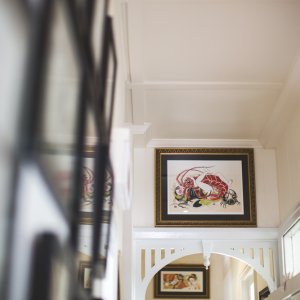 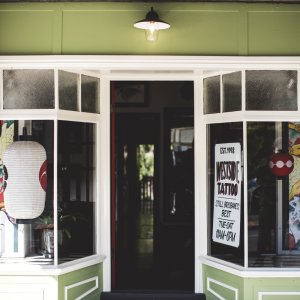 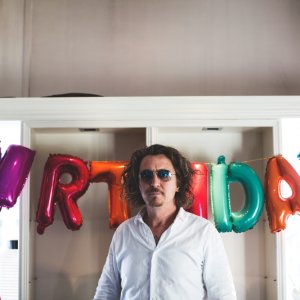 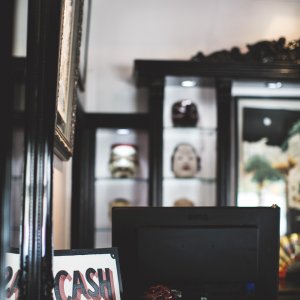 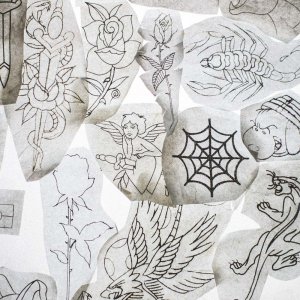 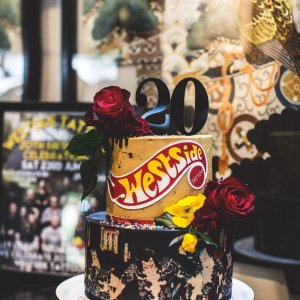 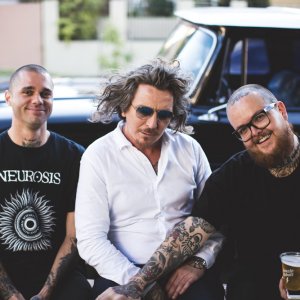 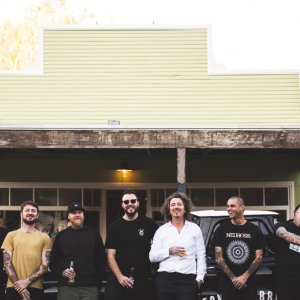