Wireless is a relatively dark realistic film that does not shy away from the subjects of fertility, adoption, mental health issues, and suicide.

While figure skating is relatively underfunded in Australia, let alone in Queensland, because we’re very much a summer country, that doesn’t mean there isn’t a very strong competitive figure skating community. Against the backdrop of this whole other world that Australia is more often than not, not privy to, Wireless follows a young girl and her best friend/figure skating partner as they attempt to find themselves through a sport that’s less than willing to accept them.

Kiara, the lead played perfectly and from experience by Annaliese McGuire, is adopted at birth and never met her birth mother, she’s eventually successful in finding her birth mother but at what cost? She’s lost her Olympic gold medal winning career, her child due to her active lifestyle, and her adoptive family, who kicked her out of the house upon hearing in the news she lost her child, whether it was by miscarriage or not. Even though Dexter, played with so much heartbreaking emotion by Giuseppe D’Allura, is struggling with his sexual identity, he provides much needed support for Kiara in her time for need as they skate to a cliffhanger of an ending.

The film will show these themes through dramatic fiction to show society what they’re not hearing about and what people generally turn a blind eye to. With the international debates surrounding fertility in relation to miscarriages and abortions, especially in the southern states of America such as Georgia and Alabama, as well as the Republic of Ireland, Wireless adds another voice to the conversation with this film. 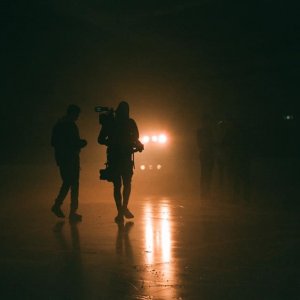 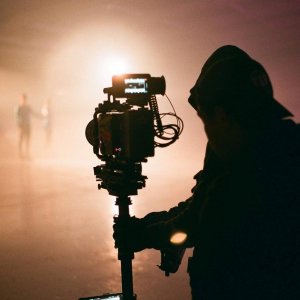 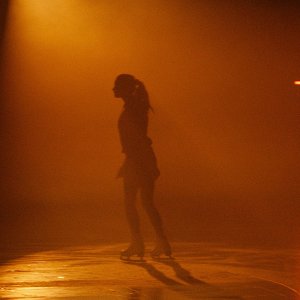 ← Carols in The Common
Plastic fantastic? → 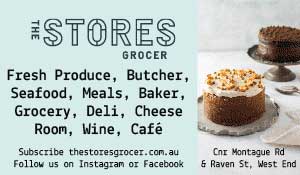 
Warning: array_diff(): Argument #1 is not an array in /sites/westendmagazine.com/www/wp-content/plugins/instagram-feed-pro/inc/class-sb-instagram-feed-locator.php on line 136