Some of the world’s most intriguing idea makers are set to converge at Brisbane Powerhouse as part of the Writers+Ideas Series. Presenting a wide array of authors, journalists and comedians, this year’s Writers+Ideas Series will engage audiences with a range of mind expanding events commencing Monday 19 March.

Following critical acclaim for its inaugural offering in 2017, Brisbane Powerhouse Artistic Director Kris Stewart described the Writers+Ideas Series as “a thought provoking insight into modern society”. “Brisbane has become synonymous with cultivating the next generation of thought leaders and intellectual heavyweights,” Stewart said. “Writers+Ideas invites some of the best-loved national and international presenters to challenge, enthral and entertain attendees in a provocative and intimate venue.”

The expanded 2018 program features a diverse selection of topics including the war on drugs, toxic masculinity and the controversial U.S. presidency race. Highlights for this year’s series include an exclusive evening with acclaimed West Australian author Tim Winton (19 March) as he delivers a powerful meditation on the riptide of toxic masculinity in Tender Hearts, Son of Brutes.

Kitty Flanagan will take to the stage on 3 May for a hilarious night of cautionary tales and conversation in Bridge Burning and Other Hobbies in Conversation. Esteemed Australian social researcher and author Hugh Mackay is featured in the line up on 12 May, as he takes a hard look at why our country’s unprecedented run of economic growth has failed to deliver a more harmonious society in Australia Reimagined. Leading the charge for international presenters is star of Peep Show and That Mitchell and Webb Look, Robert Webb (20 May), who will discuss, in conversation with Brisbane’s Benjamin Law, his hilarious and heartbreaking new book How Not To Be a Boy. “Writers+Ideas Series guarantees an up-close encounter with the true originators, wordsmiths and intellectuals of our time and simply cannot be missed,” Kris Stewart said.

Readers also enjoyed this story about the new Trailblazer grant. 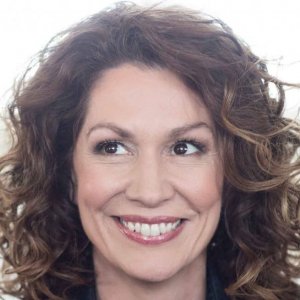 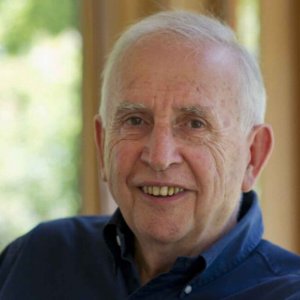 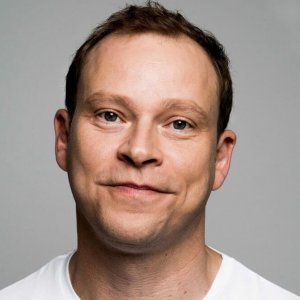