Although this is Zannah’s debut release, she is no newcomer to performing or composing. Zannah, a pseudonym for Brisbane-based contemporary world songstress, Susanna O’Leary, has performed in various bands covering various styles of contemporary music.

She has performed at notable venues around Australia including the Brisbane Festival, Brisbane Powerhouse, Brisbane Cabaret Festival, City Sounds, BEMAC events and Easterfest.

At the beginning of Susanna’s career, she was announced winner of an international songwriters competition for her song Always For You. This track was selected in the US to feature on a compilation album Catch A Rising Star.

With a new outlook, image and style, Susanna is leaving those old compositions behind.

She is starting 2018 with a fresh persona that symbolises a fire reignited in her life – one that truly represents her unique vocal talents and who she is today. She embodies an eclectic taste, her music traveling through the realms of pop, rock, latin, folk, jazz and everything in between. This new project tackles the contemporary world genre in a bold and modern manner that highlights Zannah’s syncretic world views, her authenticity and devotion to all music genres.

Zannah’s EP will launch on Saturday 21 April at the Queensland Multicultural Centre in Brisbane.

Readers may also be interested in the Daryl James single launch. 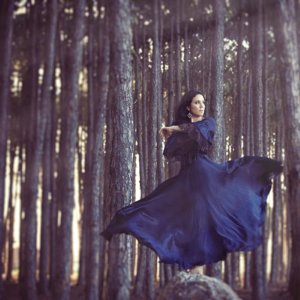 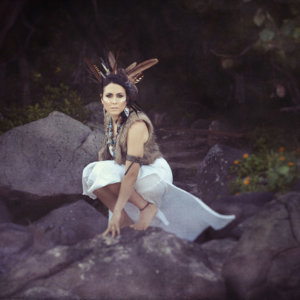 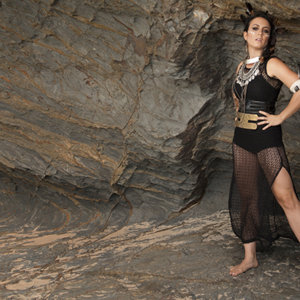 ← Griffith Review
Stand Up For Wellbeing →